VANCOUVER, BC - As Oppy makes moves to grow its Canadian sales, the company recently announced the promotions of two sales managers: David Wazny, Sales Manager of the team based in the company’s Vancouver, BC, headquarters; and Colbert Rahal, to a newly-created role of Sales Manager of eastern Canada. 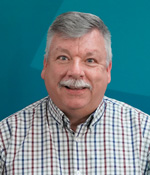 “We’re going through a significant growth period in Canada as a whole, but especially in the east. As we evolve into new areas, I know we’ll have the right guys on our side. Their deep knowledge of our products and relationships they’ve made within the past decade will take us far,” Vice President of Canadian Sales Walt Breeden said in a press release. 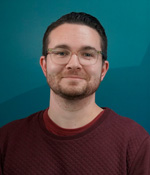 Wazny began his career in produce at retailers Urban Fare and Overwaitea. He joined Oppy in 2012 as a Sales Representative. Since then, he has taken a significant role with Oppy’s kiwifruit partner, Zespri, and established a strong rapport with customers. Wazny has a diploma in urban land economics from the University of British Columbia.

“David is very much a team player and exudes the spirit of Oppy’s culture through and through,” Breeden explained. “He has an energy that uplifts people and encourages them to take on a challenge, which will help take our Vancouver team to new heights.” 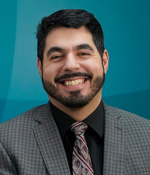 Rahal will guide the Toronto team, directing strategy and development initiatives to expand retail sales for Canada’s East Coast. He started off in the industry as Produce Marketing Coordinator at Gordon Food Service, then worked as Inventory Control Specialist at Costco, where he developed a robust understanding of the eastern Canadian market. Rahal was hired at Oppy in 2011 and has grown close to Oppy’s vegetable growers such as Divemex, Oceanside Pole, and SunSelect.

“A true strategic thinker, Colbert is driven by numbers and getting results. His goal-oriented mindset is exactly what we need to cultivate business in the east,” Breeden said of his mentee. 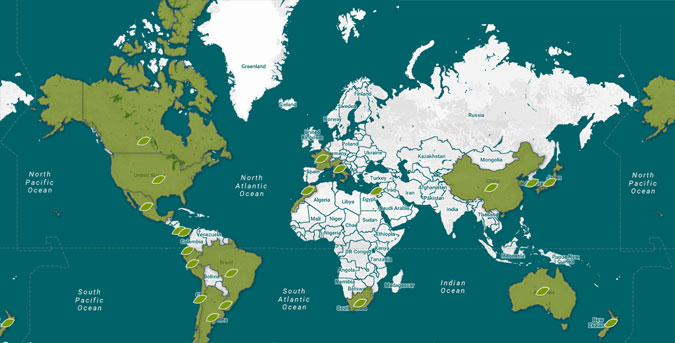 The two will report to Breeden, along with current Calgary Sales Manager Derek Lenko, and will continue to grow as trusted leaders within the company.

“I am very confident in our Canadian team with these two stepping up and look forward to what they’ll accomplish,” Breeden concluded.

Congratulations to David and Colbert!