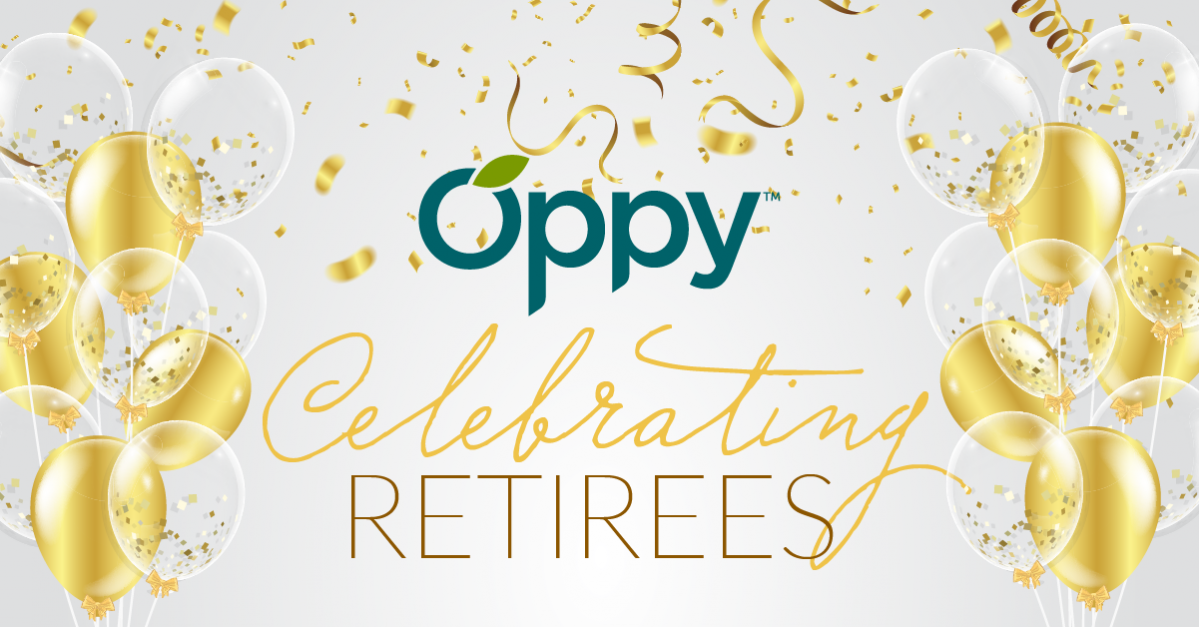 VANCOUVER, BRITISH COLUMBIA - It is always a bittersweet moment when celebrating the successful career of an integral leader as they prepare to retire. Oppy is one of the industry aces paying tribute to two of its greats, as Tropicals Category Vice President Steve Woodyear-Smith and Creative Services Director Cathie MacDonald prepare to wrap up their tenure with the company at the end of June. 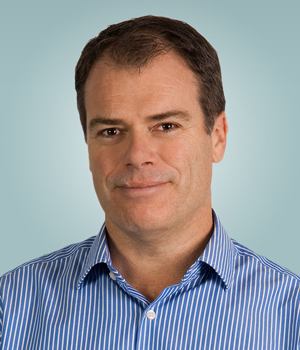 Woodyear-Smith joined the company in 2000, following management positions with Zespri International in New Zealand and Asia, to run the supplier’s kiwifruit category, according to Oppy’s press release.

In this role, Woodyear-Smith built Oppy’s kiwifruit category to include ever-increasing volumes of Northern Hemisphere-grown fruit to satisfy year-round demand for kiwifruit. 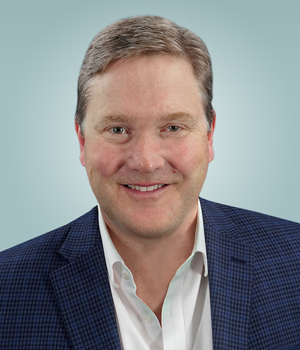 “If there was a ‘Kiwifruit Hall of Fame,’ Steve would hold a place of honor,” said Oppy President David Smith. “Nobody in the industry knows it better. And because he’s shared his knowledge with the amazing team following in his footsteps, we’re well-positioned for the future, as we wish Steve all the best in his retirement.”

Woodyear-Smith leaves Oppy’s tropicals category in the capable hands of Fernando Caudillo, who has served as the category’s Director for several years. Caudillo is succeeded by Eric Ziegenfuss, who has managed Oppy’s kiwifruit business on the U.S. East Coast for the last five years. 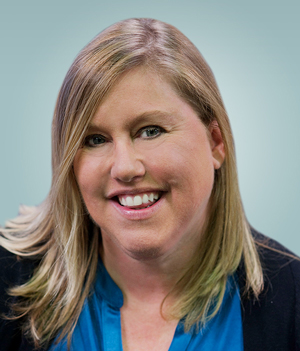 Also departing from the company at the end of the month is MacDonald, who held various positions as Trade Relations Manager, Creative Services Manager, and, most recently, Director of Creative Services. In these positions, MacDonald helped to refine Oppy’s in-house marketing team to include graphic design, packaging development, insights, branding, and integrated marketing disciplines. 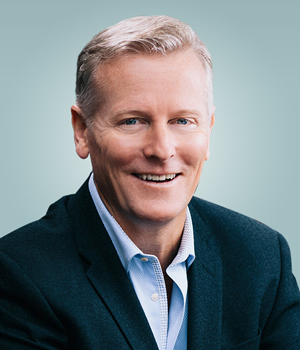 “Cathie made her mark at Oppy through her immense tenacity, and the spirit of fun which can be seen in the brands she helped create, promotions she conceptualized, and her heartfelt delivery on our expect the world from us promise,” said Milne. “Cathie was my first friend when I joined Oppy in 1994, and ours is the kind of friendship between colleagues that’s fueled by creative energy and the joy of collaborating on meaningful projects. I’m grateful to have had the chance to work closely with Cathie throughout these many years.”

As noted in the release, responsibility for the company’s marketing strategy and its execution sits with Executive Director of Marketing Karin Gardner, who reports to Milne. 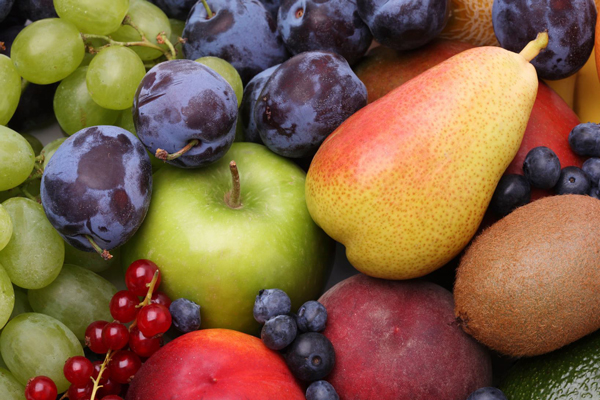 “Steve and Cathie have both made momentous contributions to our business over their storied careers—as leaders, innovators, and cultural role models,” added Smith. “They have more than 50 years of tenure between them, all of which were spent breaking ground in their respective areas of expertise, while supporting their peers and influencing life at Oppy with distinctive style.”

To read more about these industry experts, click here.

A huge congrats goes out to these respected leaders on such impressive careers with the fresh produce provider!