Dahlia Reinkopf, POM Wonderful® Senior Director of Marketing, shook the hand of champion Isaac Caldiero, winner of a million dollars and the American Ninja Warrior title, celebrating a season-long partnership between the program and POM Wonderful® 100% Pomegranate Juice that ended in victory. 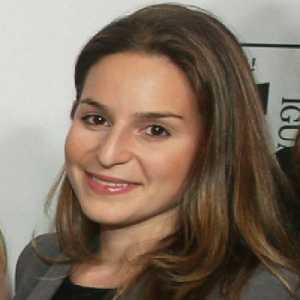 “Isaac’s spectacular performance throughout the competition and in conquering Mt. Midoriyama brought to life what it means to be ‘crazy healthy,’” Reinkopf said, according to a press release. “We are thrilled that we were a part of this historic season of American Ninja Warrior. It was an exceptional fit for POM 100% Pomegranate Juice.” 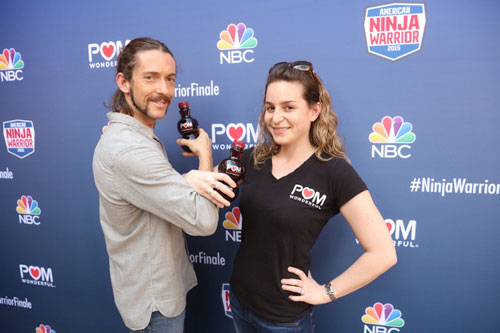 For those who have not seen the show, Caldiero conquered a four-stage, grueling and challenging obstacle course in Las Vegas before hitting the final buzzer that meant he had done what no one has yet to do.

POM Wonderful sponsored this seventh season of the popular show as an extension of its “Crazy Healthy” campaign, according to the company, integrated into each episode with spots such as the “POM Crazy Healthy Run of the Night” and the exclusive “POM Warm Up Zone” that held weekly interviews.