Sinaloa Encanta Successfully Brings All Sides of the Industry to a Collective Cultural Center in Sinaloa, Mexico 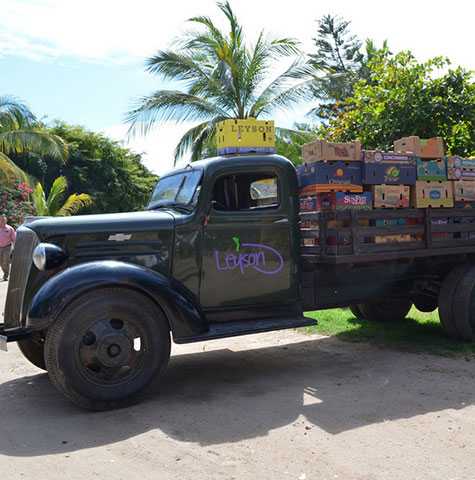 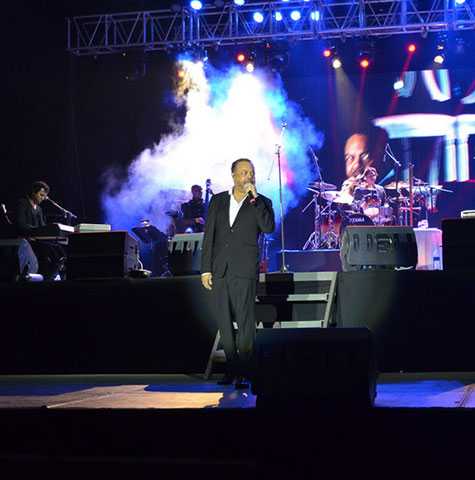 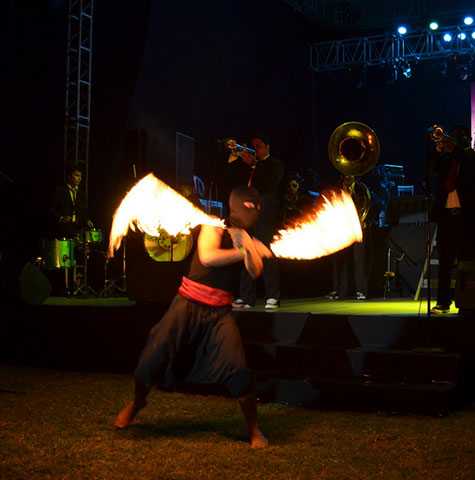 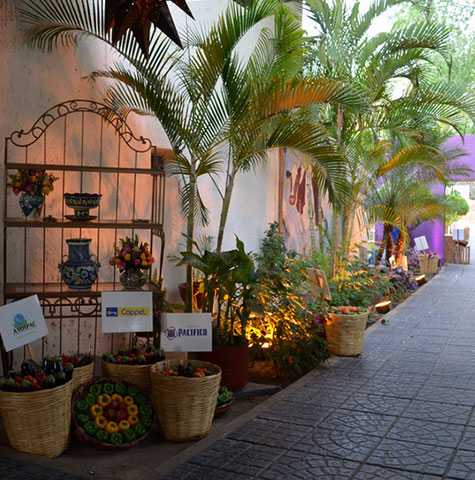 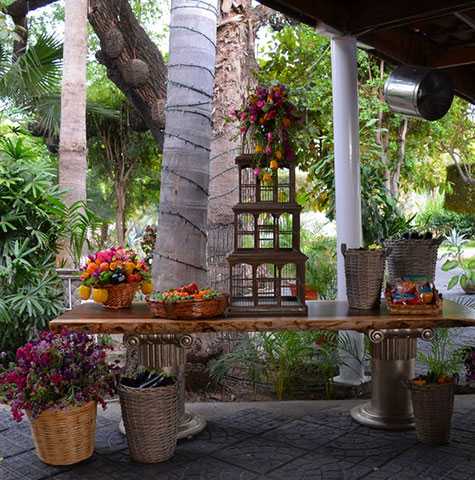 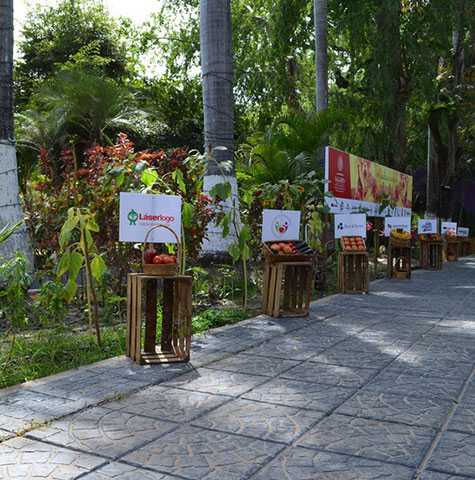 MEXICO - Showcasing the diverse cultural landscape of Northwestern Mexico, Sinaloa Encanta kicked off last week with a blend of gastronomical abundance, regional music and a celebration that went well into the night. Situated on the picturesque grounds of the Leyson Family’s Farming Operation, the event offered guests the chance to sample the state, in one intimate location in the capital of Culiacán. 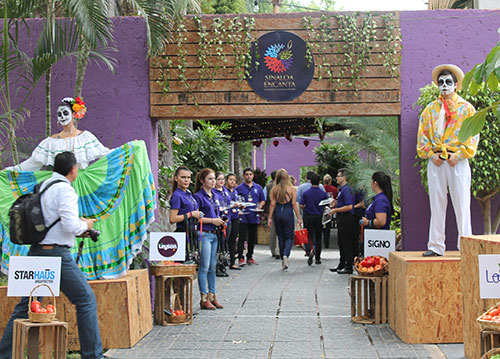 Sinaloa brings a unique range of cultures to the table, from French, Spanish and Chinese to German and Greek. All these backgrounds inform the cuisine of the state along with its musical flavor, customs and art. Thursday night’s scene was full of crate-lined paths of regional produce and brands, to tables tall with appetizers, small bites and elaborate confections. 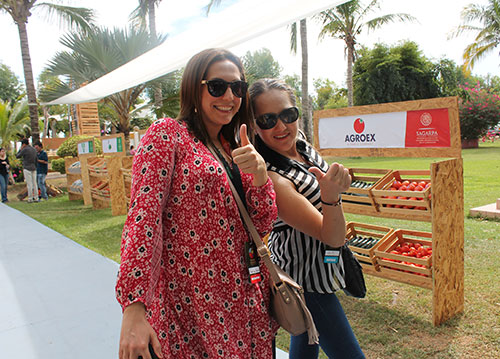 It's also hard to miss the volumes of bougainvillea’s lining and weaving through the property.
Esther Tseng, Founder of e*starLA, a blog about the best finds in Los Angeles food, cocktails, and nightlife, also joined the guests to highlight some of her favorite moments from the show.  Seven years now in the making, Esther has brought some of L.A.'s best known and little-known locales to the forefront for her audience.
e*starLA
e*starLA Twitter 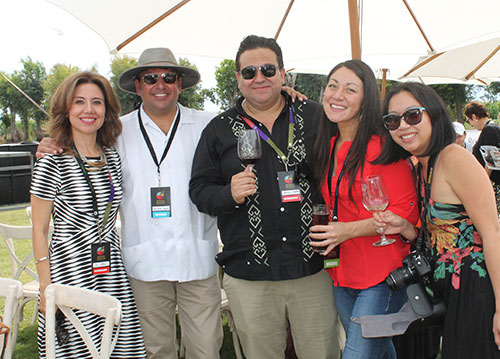 The Board of Sinaloa Encanta searched the various regions of the state for the best blend of flavors to represent Sinaloa as a whole. With a rich history in agriculture and a swath of 622 kilometers of coastline, the event showcased 10 restaurants that best spoke to the versatile flavors of Sinaloa. Rich valleys and mountain regions also help differentiate the cuisine, represented through the locales of Culiacán, Mazatlan, Guasave and Los Mochis. These restaurants showcased dishes from rustic corn soup with dried shrimp to ceviche spiced and flavored with local fruit.
And let’s not forget the wine. Tasting tables were set up throughout the evening's festivities representing vineyards from Ensanada, down into Sinaloa. Each year Sinaloa Encanta seeks to bring together retailers, wholesalers, food industry executives and independent retailers to share and promote the best of Sinaloa’s fresh produce, livestock, fishing and seafood, as well as its culinary arts. 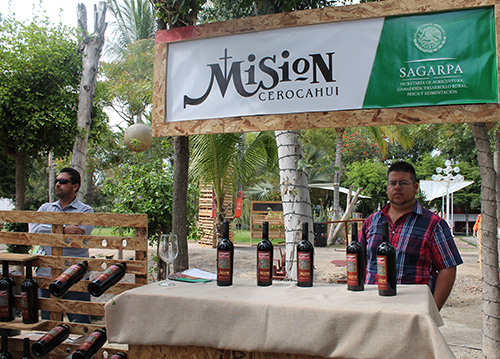 The Sinaloan state alone produces 30% of U.S. produce with only 2.3% of the Mexican population, representing a large slice of the agricultural pie. The many customs and traditions also helped fuel the imagination of the show with music by El Bebeto (traditional Banda music has German origins) and the Latin American jazz sensation Francisco Céspedes. Guests included the Governor of Sinaloa, Mario Lopez Valdez (Malova); Mayor of Guasave City, Armando (Kori) Leyson and Mayor of Navolato City, Miguel Enrique Calderon. 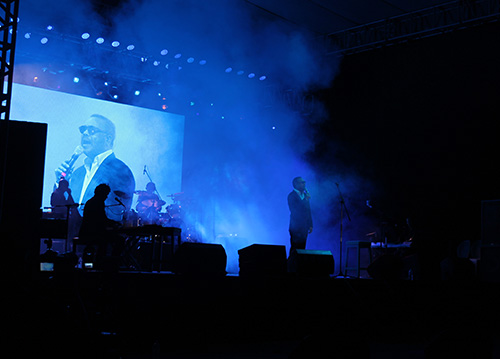 Growers and associations attended the events as well ranging from AMHPAC and SAGARPA to Campaña Growers, AGRICO, Hortifresh, and Promotora Agroindustrial y Comercial de Tamazula, and AGSA. Grupo Panama and Cafe Marino were two of the evening's culinary guests, as well as Restaurant La Encantada. 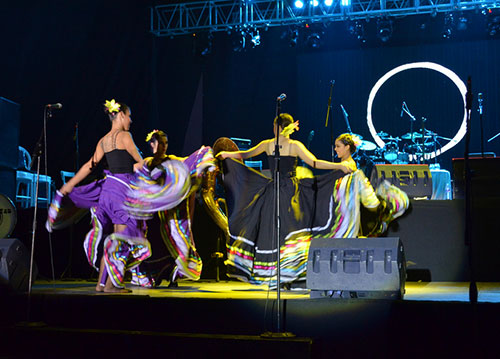 From a diverse display of multicultural roots, influences and musical performances to a unique gathering of farmers, politicians, entrepreneurs and artists, Sinaloa Encanta is an event to be remembered, and definitely one to mark on your calendar for next year. 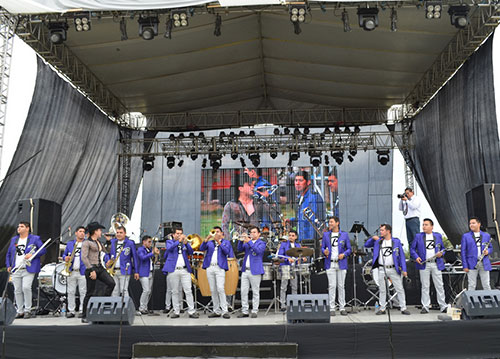 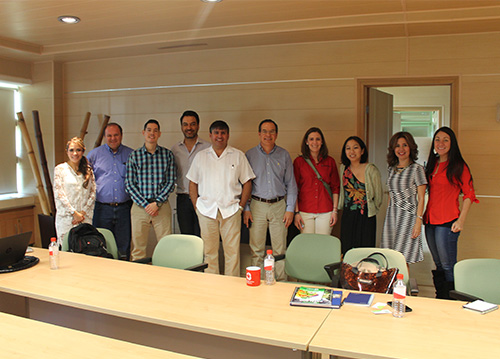 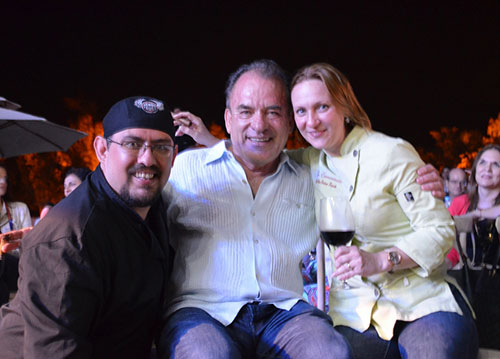