JACKSONVILLE, FL - Restructured and now in a stronger financial position as it emerges from Chapter 11 bankruptcy, Southeastern Grocers is launching a plan to remodel 100 of its 575 supermarkets. 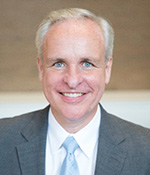 “We're now able to move with a much more powerful velocity,” CEO Anthony Hucker said last week in an interview, according to Jacksonville’s Daily Record. He added, in regard to its own restructuring, “The customer won’t see anything. This doesn’t reflect on anything we do on a day-to-day basis.”

Hucker said the company uses focus groups with customers to find out what they want in their local stores.

“I always believe the customer is the boss,” he told the news source, explaining that the coming upgrades attempt to address those needs. One suggestion the Daily Record noted inspired the creation of a “Dollar Shop” in the Brierwood neighborhood’s store, a section with hundreds of low-priced and convenient items. 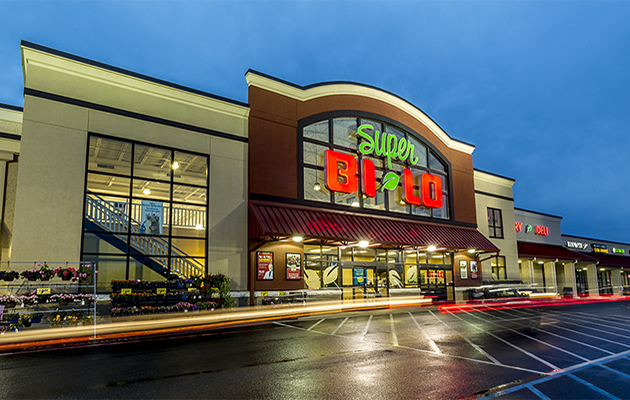 As we previously reported, the retailer announced last month that the United States Bankruptcy Court for the District of Delaware confirmed its restructuring plan, which will allow the company to decrease its overall debt levels by approximately $600 million, nearly two months after declaring it would go through Chapter 11 bankruptcy. In the reorganization, Southeastern exchanged equity shares in the company for debt, emerging from Chapter 11 with no one owner and the mindset of sponsorship rather than ownership.

“There’s a slew of companies” which were issued stock, Hucker said. “It’s effectively an ad hoc consortium. We refer to them all as our sponsors.”