NORMAN PARK, GA - 2017 has been a year of whirlwind growth for Norman Park, Georgia-based grower/packer/shipper Southern Valley. Growing in staff, in facility space, in commodities, and even in the size of the company’s founding family, I checked in with Dug Schwalls, the company’s Director of Business Development. 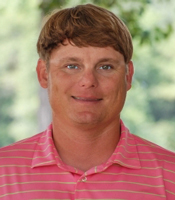 "We're thankful for the environment that's enabled Southern Valley to grow as we provide premier produce to all segments of the economy,” Dug tells me as we touch on the rapid changes happening within the company. “We’ve been growing so much externally for so long, now we are bolstering our internal growth to match.”

Over the past ten to fifteen years, Southern Valley has reinvested in its acreage, including expansions in Yucatan, Mexico, in 2003, and Tennessee through a partnership with the Henderson family in 2009. In 2017, Southern Valley marked a particularly exciting year for company growth, expanding its acreage in Georgia and cooler space at its facility in Tennessee. Now, Dug says, its time to bring on a larger staff and even more products to respond to the ever-growing increase in demand. 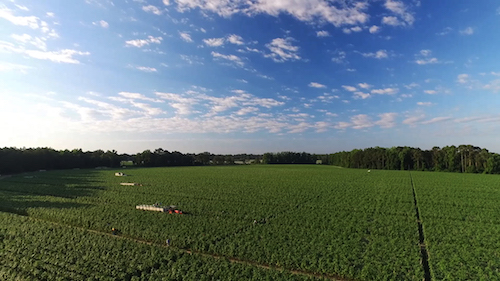 It's all about growing the family-owned business into a fully-integrated, grower/packer/shipper, the company says. Southern Valley plans to make several additions to its staff and to reorganize its employee structure in the coming months, and also has started trials on broccoli and other new products. From new packaging to expanding the number of grab and go options, Dug says the goal behind these exciting moves is to become a one-stop shop for all of its customer’s needs. 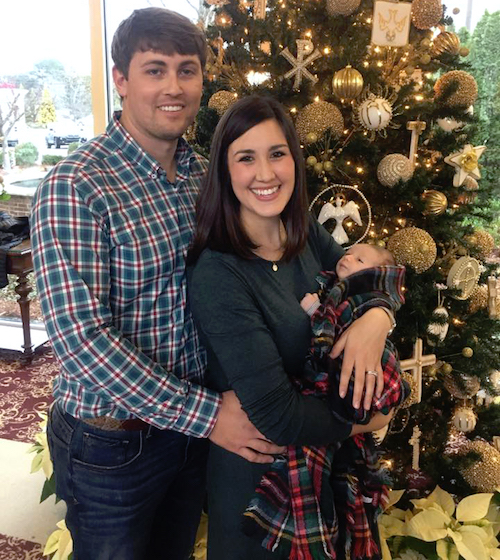 And while maybe not directly impacting the company’s bottom line immediately, one particularly adorable addition to the Southern Valley team is the first child of Austin and Ashley Hamilton, a baby girl. Austin is the son of company President Kent Hamilton and the third generation to enter into the family farming business. The company was started by his father, uncle, and grandfather, and then shortly thereafter transitioned into the hands of his father and grandmother. Should the youngest Hamilton join the company herself, she would be a fourth generation family member to continue on the Southern Valley mission.

As the company gears up to embark on another year of rapid growth for 2018, AndNowUKnow will bring you the latest and greatest updates on new team members, commodities, products, and packaging in the New Year.