HOUSTON, TX - Global foodservice provider Sysco has announced the addition of a new Director to the company’s Board—expanding to 14 members. John M. Hinshaw has been elected to the position. 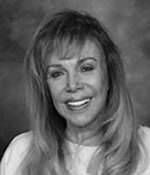 “We are pleased to welcome John to our board,” said Jackie M. Ward, Chairman of the Board, in a press release. “His leadership and service with significant public companies of various industries provide him experience in the operations of large, complex organizations and expertise in both information technology and management, enabling him to effectively collaborate with the board and Sysco management.” 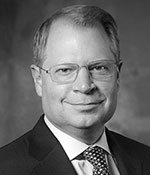 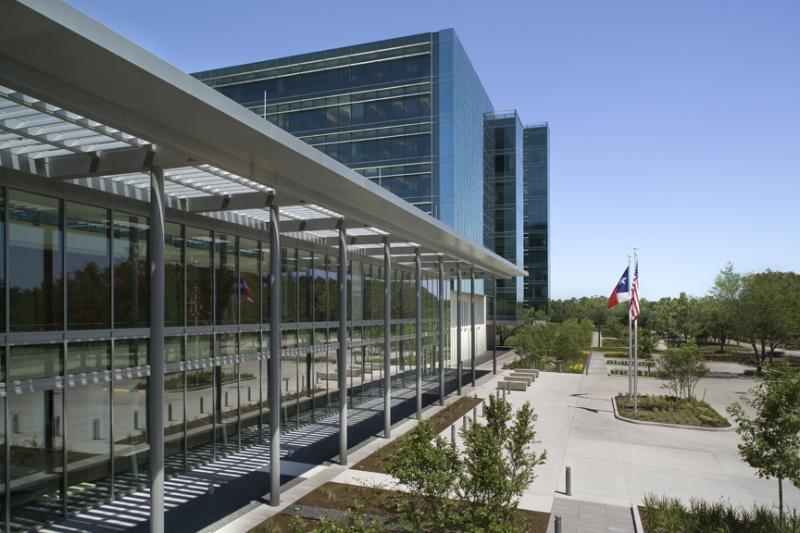 Prior to Hewlett Packard, Hinshaw served as Chief Information Officer (from 2007 to 2010) and Vice President and General Manager (from 2010 to 2011) for The Boeing Company. Hinshaw also spent 14 years at Verizon Communications where he served in various senior executive capacities, including Senior Vice President and Chief Information Officer of Verizon Wireless, overseeing the IT function of the wireless carrier. Additionally, Hinshaw serves on a number of Executive Boards, including The Bank of New York Mellon Corporation, DocuSign, and NAF.

According to a company press release, Hinshaw will stand for reelection later this year at Sysco’s Annual Meeting of Stockholders on Nov. 16, 2018.