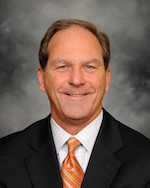 “Bill has been a dedicated and impactful leader throughout his 34-year career with Sysco, playing a key role in the growth of our business and the development of our associates,” said Tom Bené, President and Chief Operating Officer. “The contributions he has made are significant and long-lasting, and all of us at Sysco wish him the very best upon his retirement.” 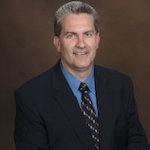 “With 21 years of experience at Sysco, Brian is exceptionally well positioned to step into the Senior Vice President of Merchandising role,” said Bené. “His deep knowledge of the company and proven track record in both the U.S. and Canada are an asset to the company. I look forward to working closely with him in his new role.” 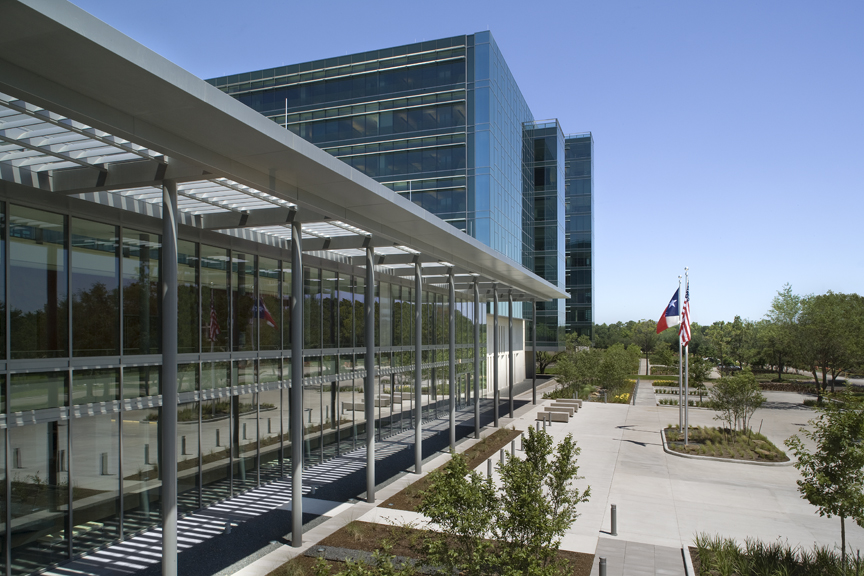 Todd holds a Bachelor of Commerce from the University of Guelph with a major in Hotel and Food Administration. Day will work closely with Todd and Sysco’s senior executive team to ensure an orderly transition of his responsibilities.