SALINAS, CA - Global leaders, experts, and entrepreneurs will be converging on PMA Tech Knowledge in Monterey, California, on May 11-13 as the produce industry continues to look for new innovations and technology that can become catalysts for change. 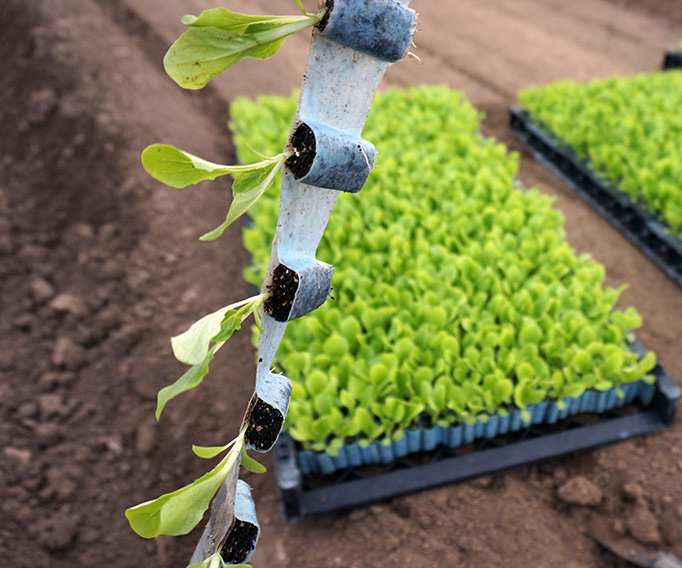 Tanimura & Antle is one of those driving forces behind the implementation of new technologies in fresh produce, and will be contributing to the innovations of the PMA event. Based in Salinas, California, the company is hosting a reception and demo of its new Plant Tape transplanting technology, along with other T&A innovations that include GPS laser leveling and a tractor called The Eliminator. So, mark your calendars for May 12th from 6:30 to 8:30. 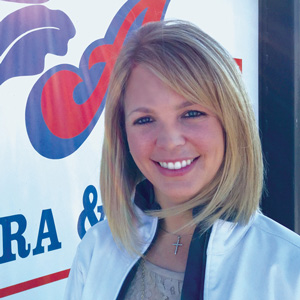 “We are proud to begin showcasing our Plant Tape, a new transplanting device from Spain, with full commercialization slated for next Spring. This is a game changer for fresh produce and we could not think of a better way to debut this soft launch than with the group at PMA,” Caitlin Antle Wilson, Sales and Marketing Director at T&A, tells me. “This will be an exclusive preview of what’s to come, so don’t miss out.”

With the Plant Tape system, vegetable seedlings can be transplanted from the greenhouse to the field by using strips of biodegradable material. The strips are fed through a tractor-pulled planting device, and have reported to cut at least 10 to 15 percent of the overall work hours for trials with growing romaine and celery for T&A.

Tanimura & Antle acquired Plant Tape last spring. At that time, the Barcelona, Spain-based company was in the advanced R&D stages of development.

“Acquiring Plant Tape when we did gave us the prime opportunity to begin adapting it for international commercialization,” Caitlin notes. 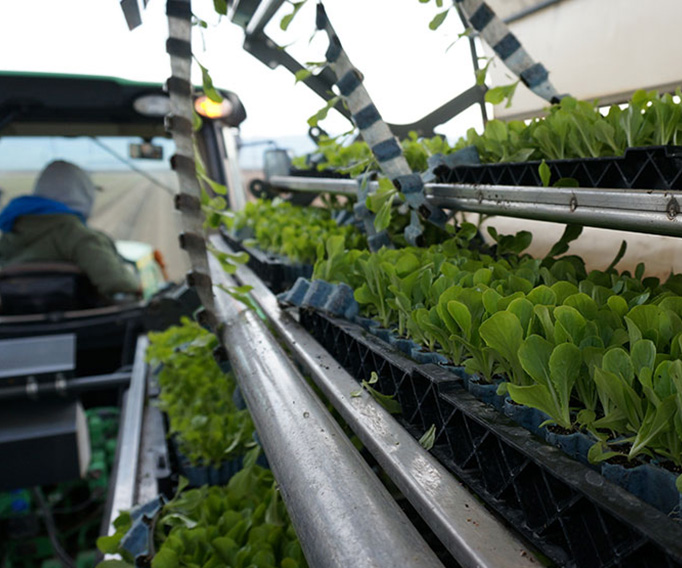 Now with events like PMA’s Tech Knowledge, these innovations can be showcased front and center for the benefit of the industry as a whole.

Bob Whitaker, PhD, Chief Science & Technology Officer for PMA tells me, “Tech Knowledge is a great opportunity for the produce industry to learn about the emerging technologies that are going to change the landscape of the produce industry over the next five to ten years. But it's more than education, Tech Knowledge is really about connection between entrepreneurs and technology developers and those in the industry that are seeking solutions to challenges they are having in their businesses.” 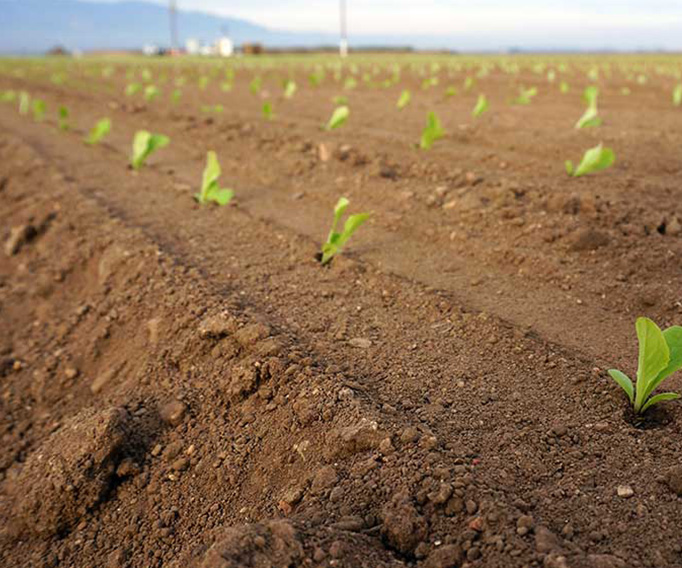 T&A has been utilizing its own fields to test the technology along with a few select partners in the U.S. and Europe. Ideally, this testing phase will identify other produce items, such as tomatoes, which can be transplanted with the new device.

“While Plant Tape is commercially used now to plant lettuce for T&A, the plan is to adapt this technology and make it available for a wider range of crops,” Caitlin says. 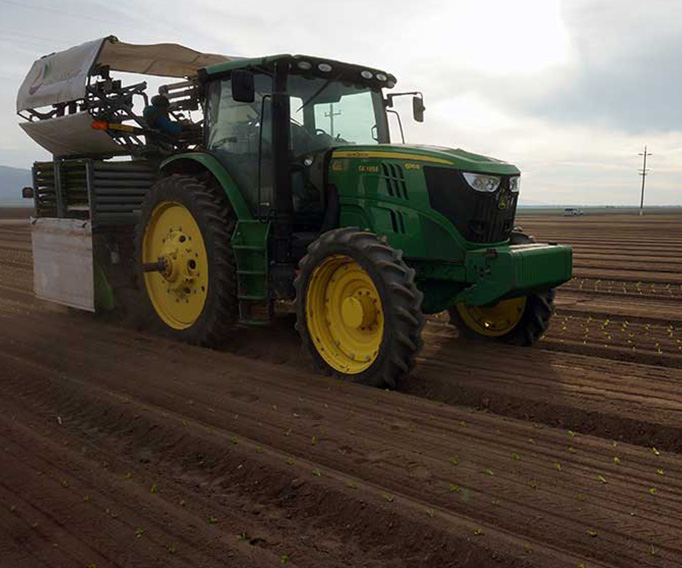 Plant Tape provides a greater density of plants per tray than the standard plug system, which maximizes efficiencies at all levels of an operation; germination, greenhouse, and transportation. Transplanting reduces seed costs and the automated transplanter minimizes the need for labor in the field.

It’s an exciting time for produce and agriculture, and with the population slated to jump from 7 billion to 9 billion people in the next 30 years, a little more efficiency is sure to be a part of the solution.