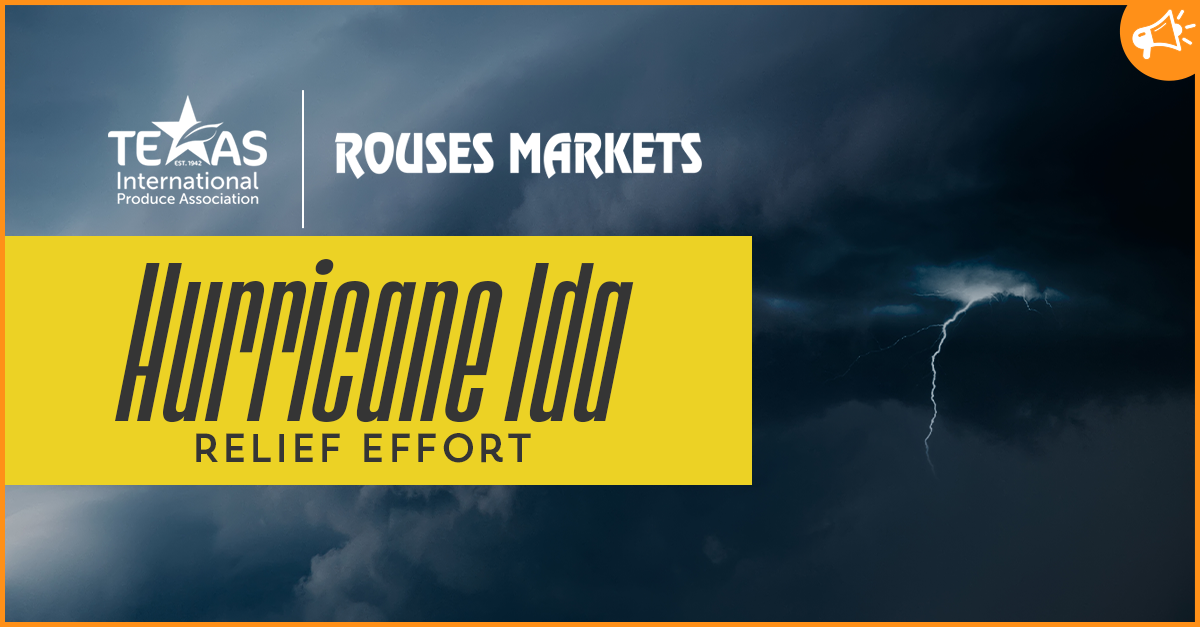 LOUISIANA - Sadly, we have all seen the damages and aftermath caused by Hurricane Ida, which recently hit the state of Louisiana. After several days of flooding and high-speed winds, many residents have unfortunately been left without power, water, or food and shelter. Looking to help those in need, Texas International Produce Association (TIPA) and Rob Ybarra of Rouses Markets are reaching out to members of the fresh produce industry to aid in relief efforts.

In a message sent out by TIPA’s President and CEO Dante Galeazzi, the association asks that its members and fellow industry members band together to provide supplies to those who have been affected by the storm. With projections stating that power outages facing areas/cities of the Bayou, Houma, Thibodaux, and New Orleans, Louisiana, may last for up to a week. Considering the amount of damage that was caused, residents are in need of cleaning supplies, food, ice, fuel, and many other basic necessities. 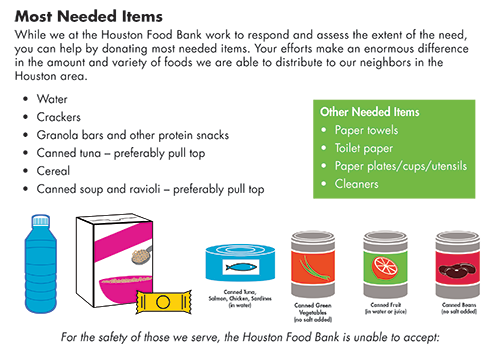 Rob Ybarra, Director of Produce of Rouses Markets, is organizing the relief efforts for the area. As a long-time veteran of the produce industry, he is asking fellow members to help provide the following items:

Those wanting to lend a helping hand to those in need can reach out to Rob directly.

If interested donors are unable to deliver supplies directly to Rob at Rouses, but they are able to drop off items in the Houston, Texas-area, they can drop them off to the Houston Food Bank, which will be coordinating transportation and deliveries to impacted areas beginning September 2. Contact Sabrina Bosiacki prior to delivery to ensure accomodation.

Our hearts go out to those affected by the storm, and we thank industry members who are stepping up to come to the aid of those in need.