HOOD RIVER, OR - One day ’ll be able to tell my future children, “Back in my day, I could only enjoy blueberries in the heat of summer,” and that day is probably not as far away as I think as our industry’s import programs continue to strengthen. Thanks to import/export companies like Twin River, the produce industry as a whole is expanding operations on an international scale to tap into local markets and offer fresh produce year-round.

While Twin River has a presence in Argentina and Mexico that has helped it import high-quality blueberries to the U.S. in the off-season, the company realized that it was still only able to offer berries to U.S. consumers most of the time. With the goal of offering a consistent, year-round supply from local farms, Twin River recently expanded its network into Chile and Peru. I spoke with Ben Escoe, Managing Partner, to learn more about how Twin River is working to supply berries all year long so that the company can offer stability in the supply chain for local growing communities around the world. 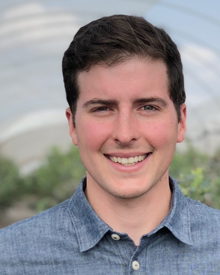 "We have worked hard to build a consistent program out of Argentina and Mexico in order to have high-quality blueberries available to the market year-round. We have done very well in those countries, but we noticed that there are still times when we are short on volume or we can’t ship to certain regions in the U.S. Adding Peru and Chile will change that for us,” Ben shares with me. “We are aiming to create successful programs within each country to build on what we have already accomplished with Argentina and Mexico. We have found some like-minded growers, packers, and shippers that we think will add tremendous value to our supply chain and product offerings.” 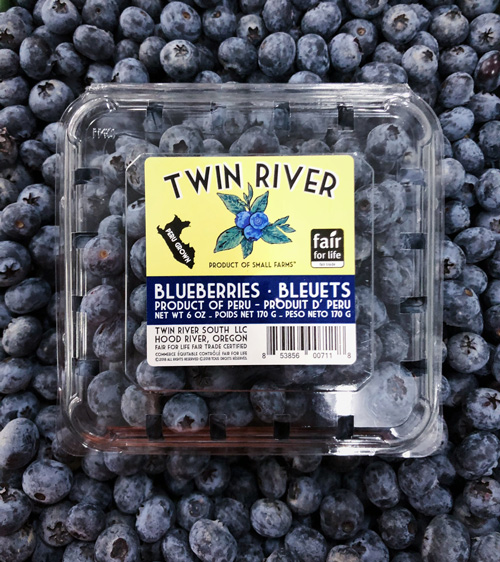 Ben goes on to explain that the addition of Peru and Chile, combined with anticipated growth in Argentina and Mexico, will help the company triple its supply. Twin River’s presence in two new countries also diversifies its sourcing and provides further assurance that the company will deliver on its commitments to retailers.

“The whole system needs to work with fluidity to make a difference, and we think this is one step in the right direction toward a fine tuning,” Ben explains. “Adding Peru and Chile also helps us differentiate our product—not necessarily because of the new origins, but because of who we are as a company. Our philosophies and ideals were developed through our relationships with the land we farm, the products we create, and the customers and growers who we call partners. We stand out by working with like-minded people who truly care about our food, planet, and everyone involved in the supply chain. The expansion will allow us to carry our philosophies into more growing regions and seasons throughout the year.” 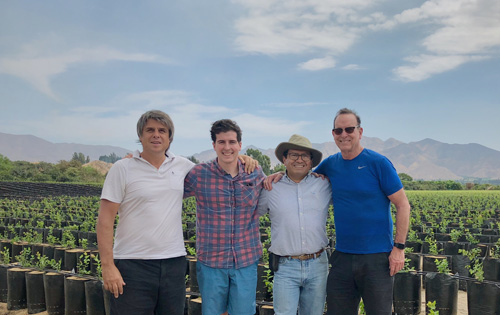 With the season in full swing, I asked Ben if he can divulge any details on what’s happening on the ground. He tells me there have been no serious issues with weather so far—knock on wood! But there was a shortage in the domestic season due to late heat in Oregon, and the season in South America is delayed slightly due to colder weather. As a result, Twin River has seen a spike in prices as consumers continue to drive demand with their healthy appetite for fresh fruits throughout the entire year—another large factor in pushing the company to expand its network. 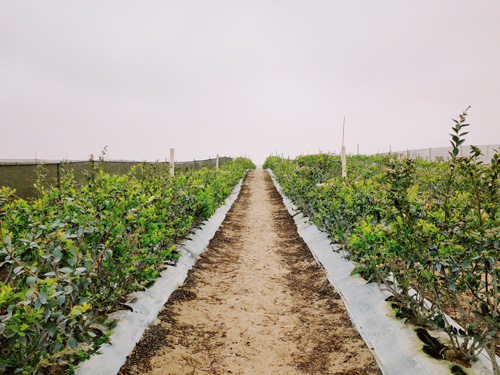 “During the 2017/2018 season, we maintained a presence in the market on the East Coast during the fall and West Coast during the winter and spring. Expanding our supply in South America will allow us to reach the four corners of the United States, thereby providing fresh berries to both coasts and reaching more of the market in between,” Ben concludes.

Twin River has begun shipping Peruvian blueberries, and is expecting to start the Argentina season this week out of Tucuman! From there, Mexico will follow close behind and the company kicks off in Chile at the end of November.

For more of the latest on produce movement and company expansion across the globe, stick with us at AndNowUKnow.