LOS ANGELES, CA - Coming out of its third quarter for fiscal year 2016, Unified Grocers reported just under the bar in sales, but an overall positive outlook after phasing out Haggen Pacific Southwest.

“I’m pleased about our performance to date in 2016,” Bob Ling, President and Chief Executive Officer of Unified Grocers, commented in the financial report. “The goal for this year was to get on track as we wound down the Haggen Pacific Southwest business, and the year-to-date results show we’re doing that. With borrowing availability under our revolving loan agreement of $127 million we have the liquidity we need to execute the strategies we have in place to further improve our operations and grow sales.”

Details from the quarter included:

“We are particularly pleased that we were able to maintain a similar operating income performance to last year’s third quarter in light of the loss of sales from the Haggen Pacific Southwest business,” Ling continued. The retailer attributed the majority of its decline in sales to the loss of business from Haggen’s Pacific Southwest division, which filed for Chapter 11 bankruptcy in September of 2015.

Now, Unified looks to focus on expense control and warehouse efficiencies, remaining positive that it will phase out those losses. 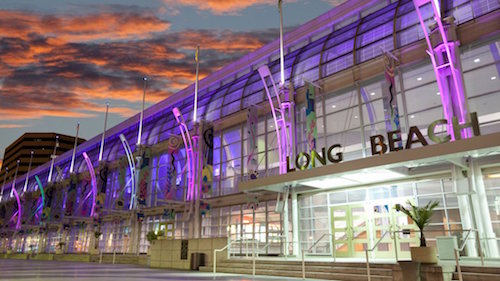 “Looking at the bigger picture, there are many success stories around the organization,” Ling added. “Our Market Centre division continues to find new ways to help our members differentiate themselves in the fast-growing specialty and natural business. We have also successfully transitioned our Southern California dairy business through a preferred supplier arrangement with Dean Foods, and our Members now have access to a wider range of general merchandise and health, beauty, and wellness products through our membership in Topco.”

As for what’s to come, Ling expressed excitement for all the new products the company will be showcasing to customers and members at its annual Expo, which kicked off today, August 17th.

“Unified’s annual Expo is the largest, best-attended grocery trade show in the western U.S. and I’m confident that this year’s event will be valuable for all participants,” the President and CEO concluded.