MILTON, PA - Weis Markets has had growth on the mind, with an expansion of 44 new stores in 2016. To support the increased demand, the company remodeled a distribution center in Milton, PA to include an additional 210,000-square-feet, pushing the the facility to one million square feet. According to local source WNEP, the company held a ribbon cutting to open the facility on Tuesday. 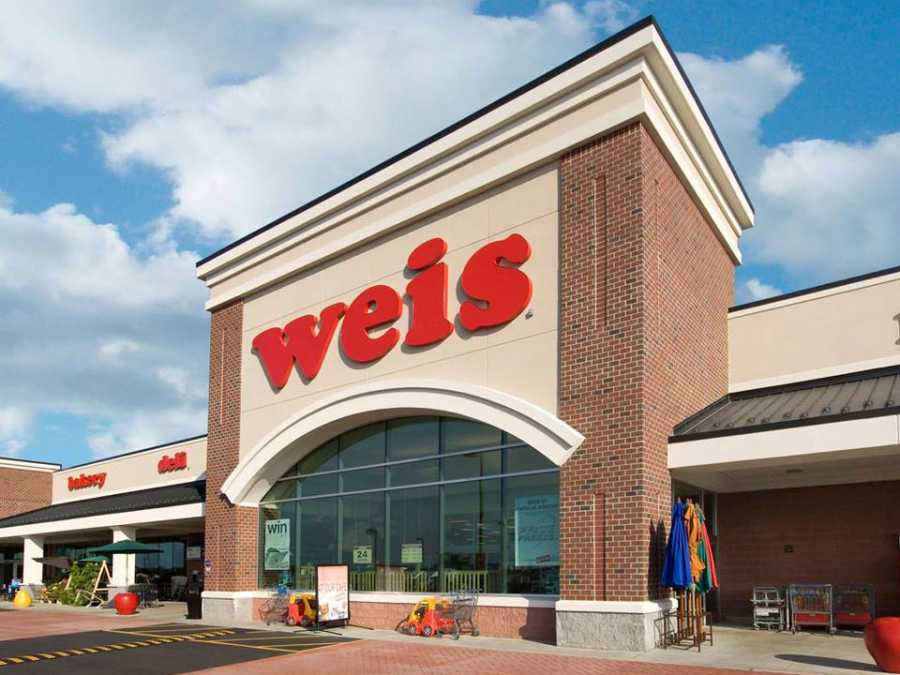 "The distribution center's going to continue to grow. That's going to help us down the road with more full-time employees," Cox said. "We have a perishable expansion coming, which will expand about 60,000 square feet.”

According to the report, the recent expansion has brought the number of employees in the facility up to nearly 900.

"We'll probably have 1,000 people in the building at that point, yes," Kleman concluded.

As retailers continue to move and shake in the industry, AndNowUKnow will continue to report.