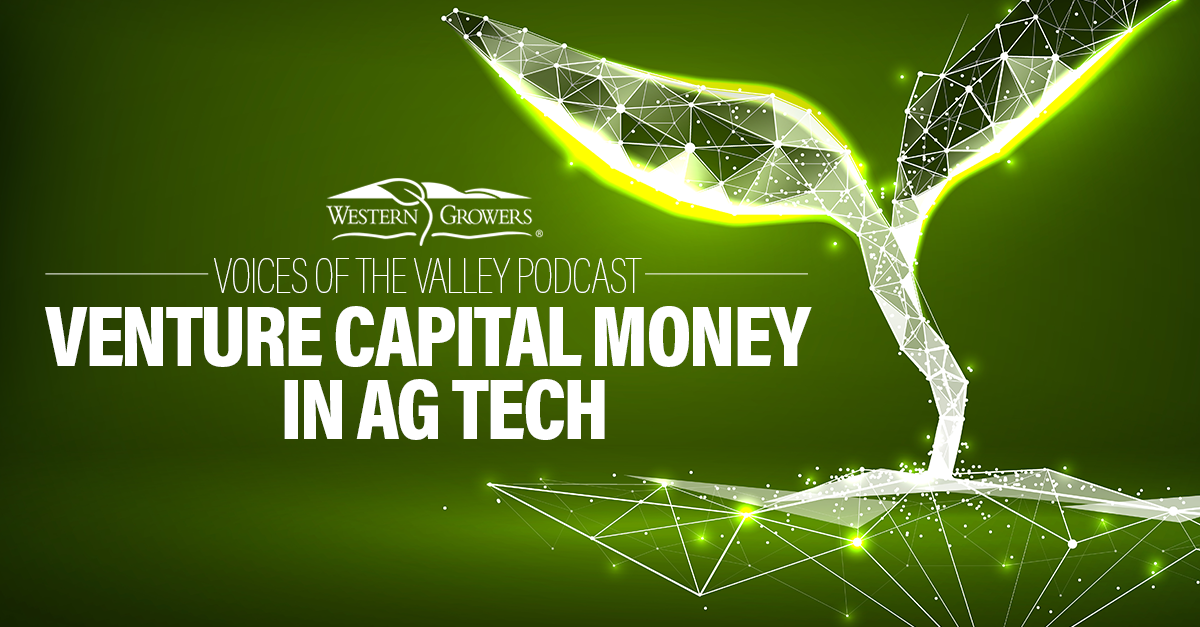 IRVINE, CA - As we reported earlier this month, Western Growers ventured into the world of podcasting with its Voices of the Valley segment. The last episode touched on venture capital money in ag tech, as Hazel Technologies revealed the secrets to a successful pitch.

The episode came after the close of applications for the 2021 AgSharks Competition. Aidan Mouat, Chief Executive Officer and Co-Founder of Hazel Technologies, reflected on the evolution of his own company and the jumpstart it received by participating in the $250,000 pitch contest sponsored by Western Growers and S2G Ventures. 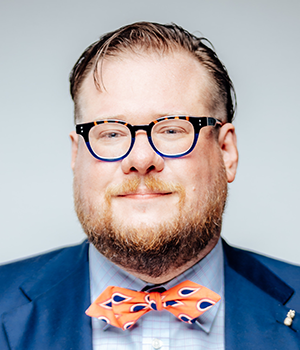 “I don’t know another venture capital firm out there that’s actively involved in a trade organization in the same way—and they need to be,” said Mouat in this week’s episode of Voices of the Valley, hosted by Dennis Donohue, the Director of the Western Growers Center for Innovation and Technology, and Candace Wilson, Vice President of Business Development at GreenVenus. “You get to pitch all the time—I’ve pitched 500 times, I’ve won $1 million in competitions, I’ve done all kinds of crazy stuff. That was the first pitch I’ve ever done to people who might actually buy the product.” 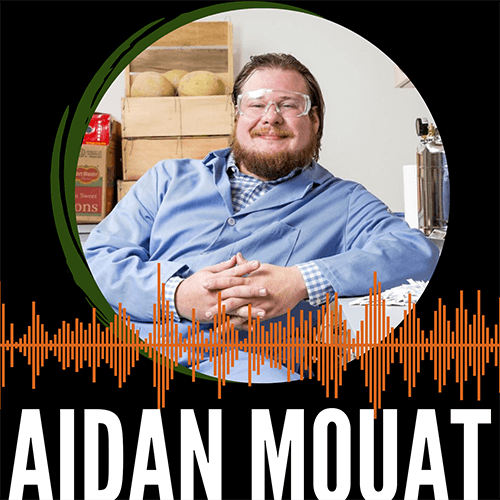 Via package inserts and sachets, Mouat said, shelf-life can be increased by controlling the metabolic rate of fruits and vegetables. The company now treats 6.5 billion pounds of food a year, working with 180 customers in more than 10 countries.

“That’s what I’m most proud of—that it resonated with the customers,” Mouat said. “That’s what AgSharks does, and it needs to be done more often. That was transformative. We couldn’t be here today if that hadn’t happened.” 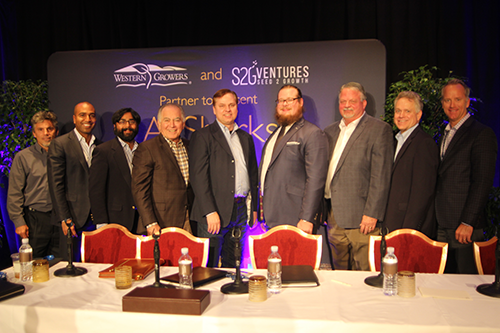 If interested, more information about AgSharks can be found here.

As venture capitalists continue to show interest in ag, we’ll be here to reflect on what this means for the future of the industry.