LA CAÑADA FLINTRIDGE, CA - It is with a heavy heart that Allen Lund Company (ALC) has announced the passing of its leader for the past 42 years, Mr. D. Allen Lund. Having founded the company in 1976 with just $1,000 in his pocket and his wife Kathie and six children at his side, Allen Lund grew the company to one that brokered 300,000 shipments a year and had revenues in excess of $475 million. 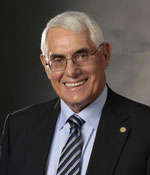 “My love at the end of the day is produce—besides my family of course,” Allen told our sister publication, The Snack, during a 2015 interview.

The company shared in a press release that Allen had recently been diagnosed with a very rare and fast growing cancer. Allen was surrounded by family and friends as he said his goodbyes. Over his 42 years at the helm of the company, he was able to see the company grow to a nationwide presence and leader in the transportation, logistics, and software industries. In 2017, he achieved one of his lifelong goals of becoming a 500M force. 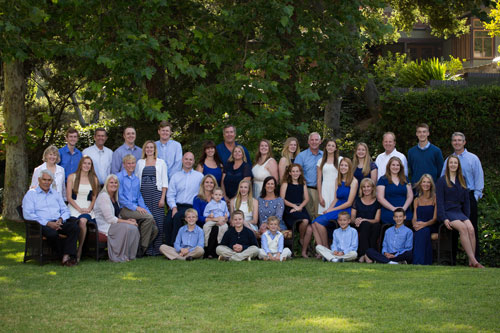 A true leader within the produce and transportation industries, Allen held multiple positions with important associations. While he was passionate about the produce industry, his true passions were family and faith. The company shared that more information about Allen and his many accomplishments will be forthcoming.

All of our hearts at AndNowUKnow are with our friends at ALC, as well as with his loving friends, family, and everyone he has touched over his many years in the industry.