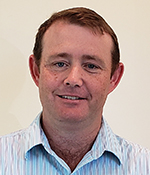 Danny was hired as a sales coordinator and quickly moved in to various sales roles at Beachside. He will manage both export and domestic sales and continue managing high profile accounts.

Danny is active in his family’s farming and cattle business as well, garnering many awards and prize money competing in team-roping across the West Coast. Danny and his wife are expecting their second child in early 2019. 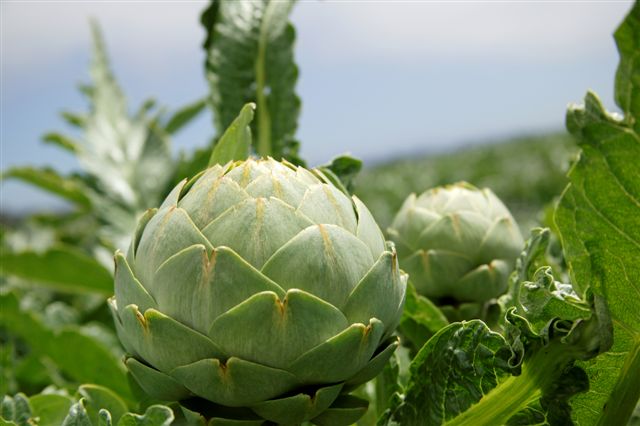 Beachside Produce, LLC is a grower/shipper located in Guadalupe, California. Commodity specialties include: broccoli, Brussels sprouts, cauliflower, celery, mix and head lettuce, kale, strawberries, as well as an organic line. Beachside Produce is committed to providing their customers with Quality Produce and Service.