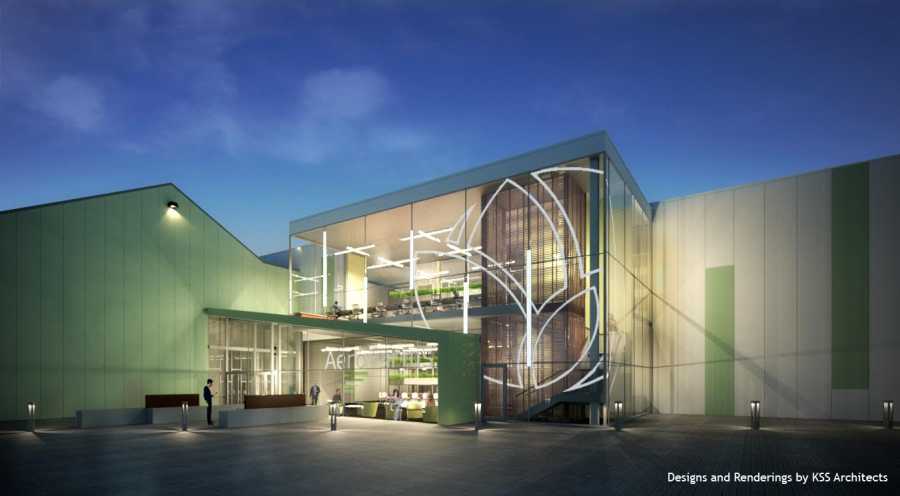 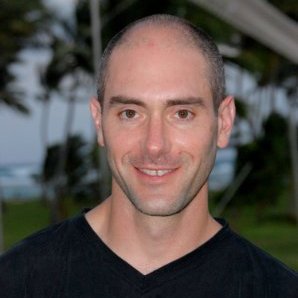 “There is so much interest in what we are doing and how we leverage technology to grow wonderful tasting and nutritious leafy greens,” AeroFarms CEO David Rosenberg said, according to a press release. “We are particularly excited about increasing our research and development efforts in order to improve quality and lower costs through streamlined operations and decreased capital expenditure. We are on a mission to build responsible farms and nourish communities all over the world, and we are very excited by the shared long-term vision with each of our investors.” 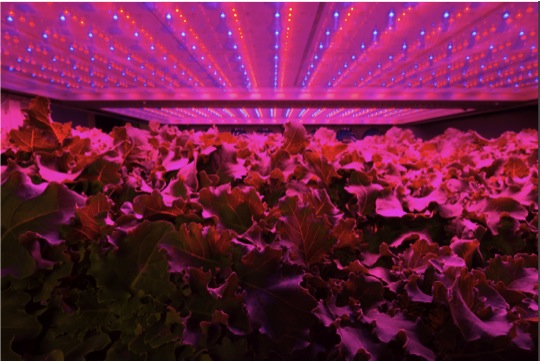 As we previously reported, AeroFarms broke ground on a 69,000 square-foot indoor vertical farm last July, the largest in the world.

Other key objectives AeroFarms is focused on include:

AeroFarms added that it has also been working closely with both Goldman Sachs and Prudential to raise over $70 million in total financing to reinforce market leadership towards technology and innovation for indoor vertical farming, including the construction of 25 farms over the next five years. 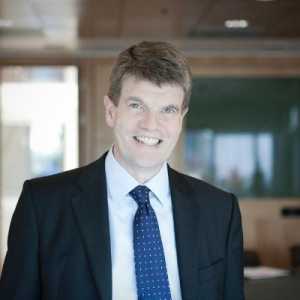 “AeroFarms is a very exciting company that is helping to produce more food, more efficiently, whilst also regenerating former industrial sites and creating employment in communities where it’s needed,” Graham Ramsbottom, Wheatsheaf Group CEO, said. Ramsbottom added that Middleland Capital brings critical insights from farming and food, while Goldman Sachs and Prudential are able to scale with the company with key project financing as it moves to grow in other markets.

AeroFarms has led the way for technology that can be used in growing around the world, according to the release, including the understanding of how plants see light in order to optimize taste, texture, nutrition, and yield, with future plans for growth already in the works.