PARIS, FRANCE – Amidst speculation that the online retailer could be looking for a brick and mortar grocery acquisition target in France, Amazon has reportedly approached Leclerc—a privately-held supermarket operator—over a prospective logistics partnership.

Leclerc’s comments reportedly come after several days of speculation that Amazon is shopping for on-ground retail and distribution targets in France. A Le Monde report cited sources suggesting that the Seattle-based company has approached French supermarket giant Casino over the company’s Monoprix division. Monoprix is a chain of hybrid grocery-department stores comparable, perhaps, in terms of product offerings, to a Target or Walmart. 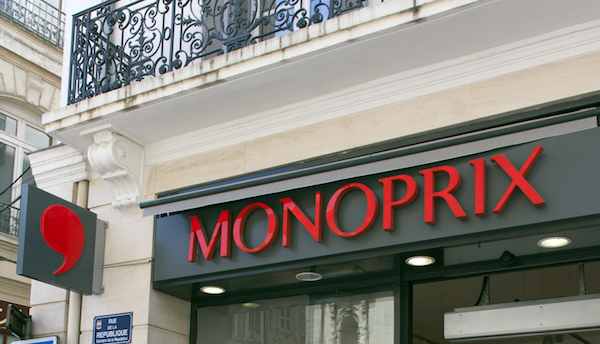 According to Le Monde, though, Casino has no intentions to sell Monoprix, and the company has also reportedly received similarly unfavorable feedback from Intermarché and Système U—two independent food distributors in France linked to a potential acquisition.

“Amazon is not our friend: in the end their goal is to eat us,” Le Monde’s source, an unnamed grocery dealer, said, “and we are not going to open the door to them and give them the menu. "

Amazon threw the industry into a frenzy of speculation earlier this year when the online retailer announced its plans to acquire Whole Foods for $13.7 billion. Since then, the company has implemented sweeping changes to Whole Foods’ pricing structure, and those changes seem to be paying dividends for the ever-expansive online retailer.

AndNowUKnow will continue to report with news on this and other important retailers in our industry.