SEATLLE, WA – Since unveiling its checkout-less concept store Amazon Go late last year, Amazon has made huge strides into the brick-and-mortar grocery landscape by acquiring Whole Foods this Summer. But despite these strides, the company has yet to hammer out the kinks of its high-tech c-store pilot. 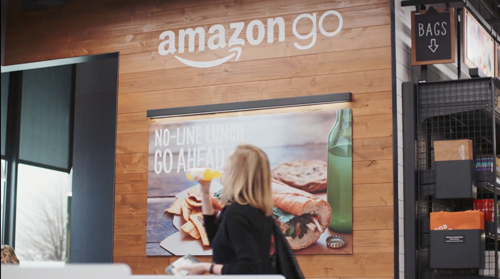 Now, according to Bloomberg, the wait may be over. The financial news source reported the cashier-less store—in which shoppers can scan a mobile QR code from the Amazon Go app at a turnstile and then shop with items automatically charged to their Amazon account—is “almost ready for prime time.” 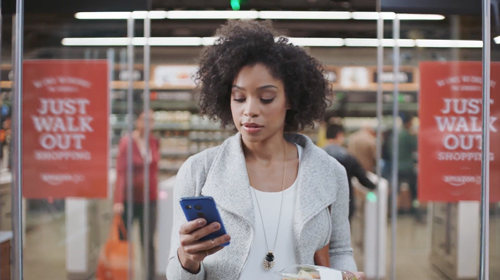 According to Bloomberg’s anonymous source, difficulties perfecting the technology—particularly with recognizing and effectively billing groups of shoppers like families with children—have delayed the launch, and Amazon is still working out bugs. But a recent shift from hiring engineers and research scientists to hiring construction managers and marketers may suggest that the company is finally readying itself to take the Amazon Go concept to the public sooner rather than later. 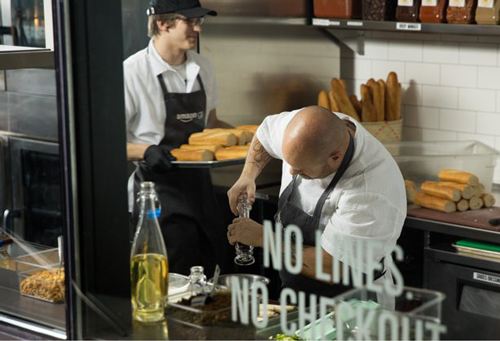 The news source noted that it is unclear how quickly and in what way Amazon plans to ramp up its Amazon Go efforts—noting that since introducing a similar brick-and-mortar bookstore format two years ago, the company has only introduced 13 locations.

Analysts have reportedly speculated that the cashier-less technology could be used in Whole Foods locations, but noted that the complexity of implementing Amazon Go technologies in pre-existing, large-format stores may be prohibitive—for the time being.

How soon will Amazon be rolling out its high-tech, small-footprint grocery concept? AndNowUKnow will keep you up-to-date with the latest.