SEATTLE, WA - As produce people, we know the categories we grow are bestsellers. But it never hurts to receive a little confirmation. As Amazon wrapped up its 2019 and holiday season, the e-tailer divulged which products helped it break a few records, with some key fruit and vegetable items topping the list.

Out of all the grocery items purchased from Amazon—according to a press release, billions of items were ordered from the e-tailer worldwide, with more than double the number of grocery items purchased in 2019 compared to 2018—four fruits and vegetables amounted for enough of the retail giant’s sales to be name-dropped in their celebratory year-end report. These items included: 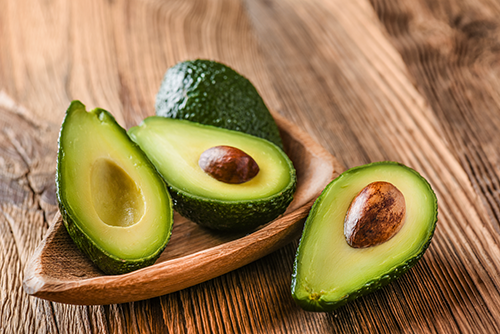 The year avocados don’t make it on a bestselling list will presumably be the year Armageddon begins—or, rather Avocado-geddon. This hot category isn’t losing any steam with consumers and, as a result, growers are becoming more innovative in marketing the green gold. 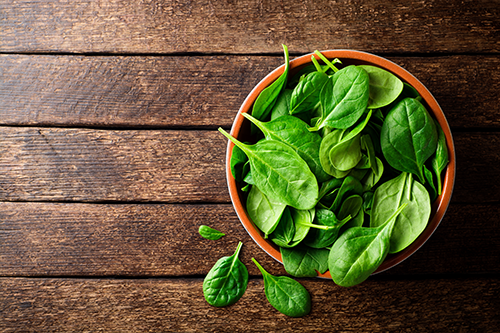 While kale enjoyed the spotlight a few years ago, 2020 very well could be a different leafy greens’ year after spinach closed out Amazon’s 2019 on a high note. 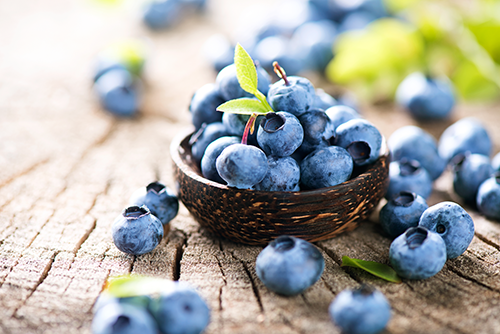 Naturipe Farms has spoken! After ending 2019 by wishing the industry a “Happy Blue Year,” the berry provider’s prediction that 2020 would be blueberries’ year is already coming true. 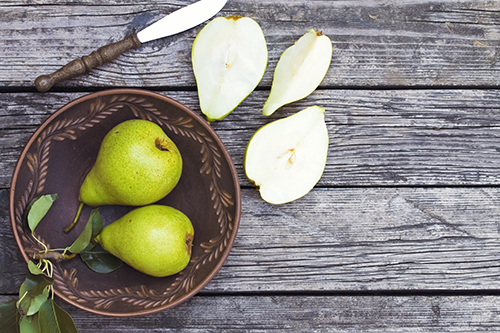 We have to say the fact that pears made Amazon’s bestsellers list shows that the end of the decade was pear-fect. Here’s to hoping the new decade will be even more so.

What other fresh fruits and vegetables will shine in the new year? AndNowUKnow will continue to follow along with the latest news as it relates to fresh produce.