SEATTLE, WA - Amazon executives visited several of the 20 finalists for its $5 billion second-headquarters project, adding fuel to the speculative fire as to where its second headquarters—dubbed HQ2—would land. The visits over the past couple of months have included New York City; Newark, N.J.; and Chicago, according to people familiar with the matter. As the Wall Street Journal reported, Amazon has also followed up with other locations such as Miami and Washington, D.C. 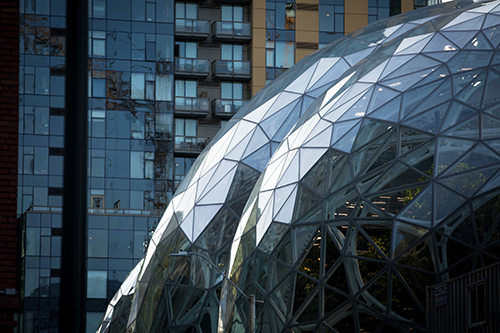 It is unclear which way Amazon is leaning, and people are wondering about specific cities' chances, given that this process has stretched over more than a year. People familiar with the matter suggest that Amazon is in favor of an urban site. However, two suburbs of Washington, D.C. have long been speculated to be front-runners, in part because Chief Executive Jeff Bezos has a home there and owns the Washington Post.

The speculation began as soon as Amazon announced its public search last September. The company said it could hire as many as 50,000 employees and invest more than $5 billion in the new location over nearly two decades. 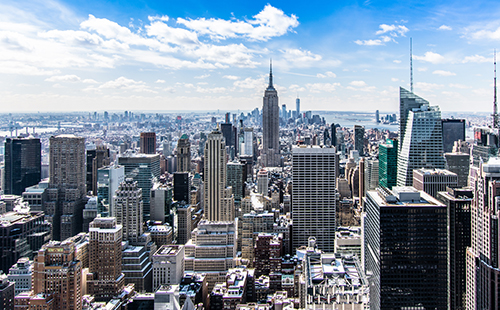 238 cities, towns, and regions applied with proposals, and Amazon announced 20 finalists in January of this year. The shortlist of 20 locations included cities like New York and Los Angeles, as well as smaller cities like Pittsburgh, Columbus, and Indianapolis that have recently experienced an economic revival.

People close to the process caution that Amazon is still in negotiations with several cities and hasn’t yet completed a deal with any one location. They said the company may negotiate near-final deals with several of them before announcing its ultimate selection.

Where will Amazon's HQ2 land? AndNowUKnow will continue to report.