SEATTLE, WA – Looking to streamline shipping operations and cut costs, the always-ambitious online retailer Amazon has set its sights on overseas shipping. The company has started to handle oversea shipments from Chinese retailers, who sell goods on Amazon.com, to its vast network of warehouses within the U.S. 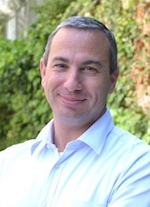 "Logistics companies have been eyeing Amazon suspiciously for years. Yesterday, their fears were confirmed, with the revelation that Amazon has been quietly arranging China to U.S. ocean shipments,” said Freightos CEO and Founder Zvi Schreiber, in a statement quoted by Business Insider. “Amazon's deep pockets means the trillion-dollar freight industry is now coming up against the very same disruptors that changed the name of the game for retailers, manufacturers, and computer storage."

The company had previously left the task of shipping goods overseas to global freight-transportation companies. 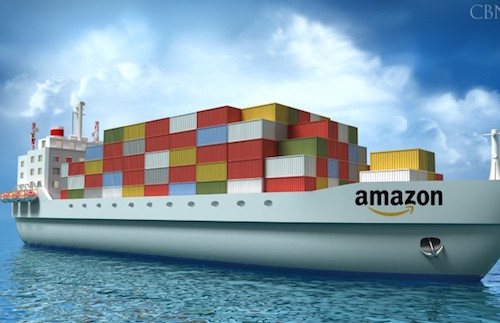 According to news source Business Insider, Amazon has helped to ship roughly 150 containers of goods from China to the U.S. since October. And while Amazon doesn’t actually own any ships, it has started reserving space on container ships and acting as a global freight operator and logistics organizer for ocean-faring cargo.

Last August, Amazon unveiled its first branded cargo plane, and announced plans to employ 40 jetliners as the company’s own air-transportation fleet. Amazon has also acquired its own fleet of delivery trucks in recent years, and unveiled a slew of forward-thinking plans for drone delivery and other automated delivery systems (which we've covered here, here, and here).

Does this newest foray into shipping signify Amazon’s interest in taking over the high seas? Stay tuned to AndNowUKnow for developments as they occur.