SEATTLE, WA - Charlie’s Produce is returning to the proprietary melon scene bigger and better than ever as its trademarked YUMI Organic Black Seedless Watermelon embarks on its second season. Riding the success of last summer’s debut, the new organic label is seeing expanded volume, wider distribution, and even a new pack offering. 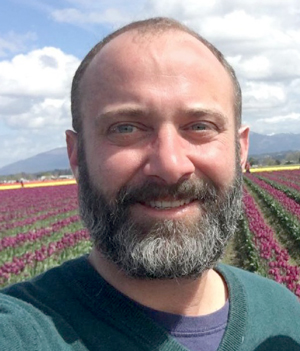 “We were pleasantly surprised by the strong reception last year. YUMI reached the entire continental U.S. and beyond, even to the Carribean islands,” P.J. Cawley, Global Purchasing Manager/Organics, tells me. “This year, we are growing approximately 50 percent more YUMI melons, expanding our reach to better meet demand.”

YUMI’s second season is not only seeing an increase in acreage, but seasonality as harvest kicks off about two weeks earlier than last year.

“The season is just ahead of schedule, coupled with aggressive planting on our part to help meet demand, and to help create even more,” P.J. shares. “We are currently aiming to begin harvesting on June 10 in California and expect to go through July, in time for the Washington season to pick up and carry us through Labor Day.” 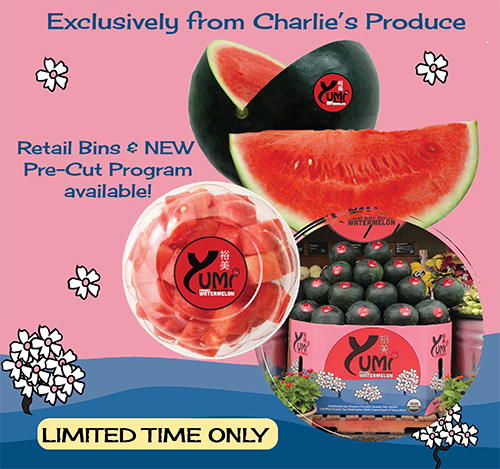 Next year, the team is aiming for even longer and larger availability as consumers become more and more fond of the YUMI label, among the first in black seedless watermelon. A label some will begin to see in the value-added sector as well. 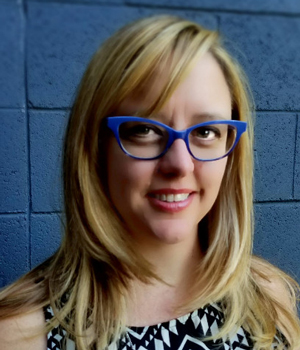 “We are excited to introduce a new fresh-cut program in addition to the 75 lb cartons and bins that were offered last year,” Laura Severance, Marketing Manager, comments. “Initially, it was all about YUMI’s dark appearance. Now, the intriguing flavor and distinctive label will have an opportunity to spread the demand it proved to inspire across different sectors in the department.”

The coming fresh-cut will initially launch exclusively in the Pacific Northwest for now, but it sounds like plans are already in motion to expand as the program continues to grow as a whole. 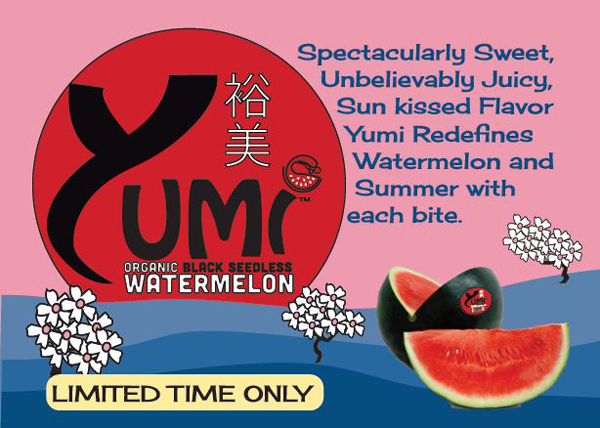 This unique proprietary item has turned heads since Charlie’s Produce launched the label, inspired by the Japanese history of the black seedless watermelon, last year. Still considered a very special commodity in the country from which its origin story hails, YUMI is proving to resonate with consumers on both sides of the Pacific.

“We continue to anticipate that demand will exceed supply, but are working to further answer consumers’ desire for this unique item as quickly as Mother Nature will allow,” P.J. confirms.

As of now, it is looking to be a sweet summer.