SALINAS, CA – Church Brothers Farms is looking towards another generation of leadership, as the company announced a new succession plan this morning. Brian Church will serve as the new Chief Executive Officer for the company, succeeding most recent CEO Steve Church. 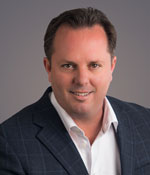 “As I step into this new role, I am energized and excited about the future,” Brian said. “My family has a legacy of service and innovation in the produce industry and we will live up to that standard for our employees and customers.”

Brian has been with Church Brothers Farms since its founding in 1999. In his new position as incoming CEO, Brian will first focus on the company’s continued growth, regional processing, and innovation. One of his priorities is harvest automation.

“We have to change the way we farm in the future to adjust to the labor shortage,” Brian continued. 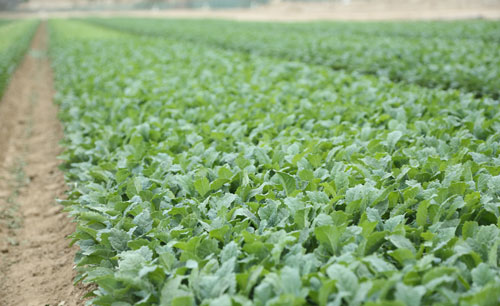 According to a press release, his passion has always been on the farming side of the business. As a result, Brian went on to form Church Brothers Farms’ ag operations. Over the years, he founded and developed CB Harvesting that, combined with the company’s farming efforts, consists of more than 1,000 employees. Most recently, Brian led the expansion of the company’s ag operations into Central and Northern Mexico.

“We are confident Brian is ready to lead the company; he is an innovator with the vision we need to stay ahead in this ever changing, fast-paced business,” Steve said, Co-Chairman of the Board.

Brian is the son of Co-Chairman Tom Church, and brother of Jeff Church, Vice President of Sales. Brian is one of eight Church family members that retain positions throughout both Church Brothers companies; six of these individuals are second generation.

Brian attended Fresno State University and is bilingual. The company noted that he spent time with Comgro before joining the family business.

Congratulations, Brian, on this exciting announcement, from all your friends at AndNowUKnow!