“By operating under one name we will take the next step in building upon the agricultural expertise of our families to meet the rising demand for the high quality, conventional and organic produce for which we are known,” Founding Members Vince Stanley and Mike Coggins said in a press release. “This new era of collaboration and innovation will lead to greater customer satisfaction and opportunities for all members of the Generation Farms team.”

Operations as Generation Farms began March 1, 2016, with emphasis on growing through respect, integrity, growth, happiness, and teamwork – all of which the company names as its core values that have guided both sides for generations. 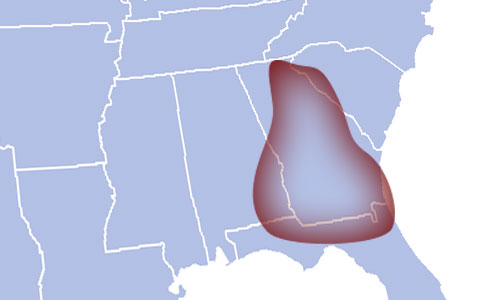 Generation Farms spans thousands of acres, from northern Florida throughout Georgia, reaching just south of the South Carolina border, making it one of the largest growers of organic produce, as well as grower/processor/shipper of onions and carrots, on the East Coast.

“As we enter this new chapter in our businesses, we are very excited to share it with you, our valued team members,” the founding members continued. “As we work to integrate our operations under Generation Farms, your continued emphasis on delivering flawless customer service and the highest-quality produce shall be more important than ever.”

A peek into the company’s offerings, to name a few, include:

A blended company even in its leadership, Generation Farms added that, in addition to Vince Stanley and Mike Coggins, its management team is made up of other members of the Coggins and Stanley families, as well as an extended team of agricultural industry professionals.

“Employee opportunity, food safety, environmental sustainability, and high-quality produce are and shall remain the keystones of our business and the foundation of our leadership,” Stanley and Coggins said of the operations.

With eyes on a hopeful horizon for success, the company enthusiastically invited members to usher in with them a new chapter to the history of their respective founding farms, and even a new era of innovative farming in the Southeast.