CASHMERE, WA - Chances are, children are going to recognize more of their favorite characters in the produce department than center store these days. On the heels of its latest kid-focused product launch, Crunch Pak® has announced a new partnership with leading kids entertainment brand Nickelodeon with a new line featuring the network’s popular personas from its hit preschool series PAW Patrol. 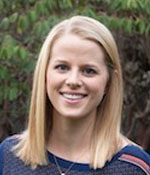 “Crunch Pak is thrilled to begin this new relationship with Nickelodeon,” said Megan Wade, Marketing and Product Manager, in a press release. “PAW Patrol is sweeping the nation; the positive impact can be seen across the store. It’s a fun way to teach children healthy food choices.” 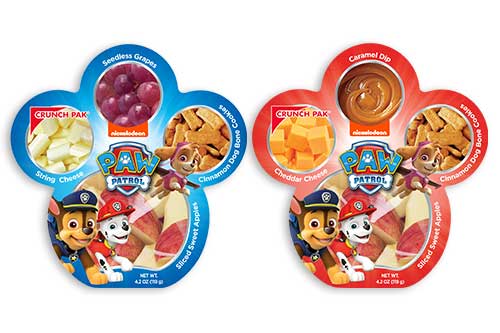 The line will launch with two snack pack trays:

The snack trays started shipping January 1st and will be featured in the “Bright Ideas New Product” showcase at the Southeast Produce Council Southern Exposure and in Crunch Pak’s booth #236. Keep an eye out for this fun packaging as the fresh produce industry continues to work towards reaching the next generation of consumers.