SANTA MARIA, CA - My mom was considered a rebel for breaking out Brussels sprouts at the occasional dinner party. That was, of course, a few years back, before demand for the unique veg shot up and it became a shopper favorite year-round. Gold Coast Packing has seen this market trend first-hand, so the company is always one of my go-to’s for the latest market updates. 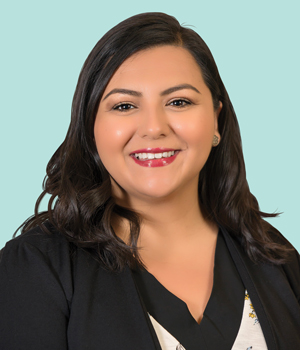 “From January through May, we grow Brussels sprouts in Mexico, then in Santa Maria, California, from the end of June to January. Every year, there is a gap in mid-June when we transition between the two regions,” explains Marketing Coordinator Crystal Chavez. “This year, the gap came earlier due to greater demand for sprouts, so supplies are currently tight.”

This incredibly high demand will be met with a rewarding return, as Crystal states that the quality is looking good and is very similar to last year’s. Gold Coast has not seen any product issues due to the weather. The Santa Maria growing region has experienced cooler-than-average temperatures, but nothing has been drastic or caused challenges for the crops. 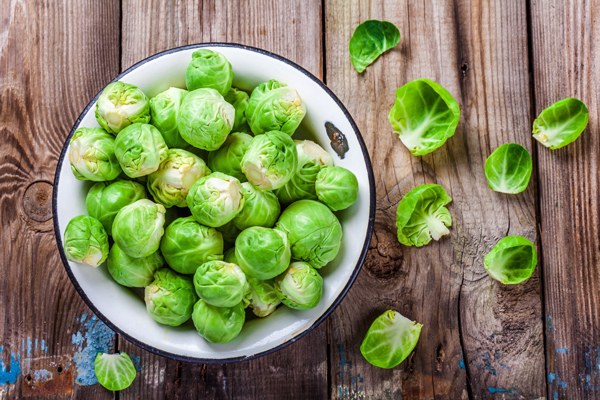 “We are seeing average market pricing around $30. This is slightly lower than last year, but compared to two months ago, it is about double what the market price was,” Crystal continues, emphasizing the rapid increase of Brussels sprouts demand in recent years.

She states that the category is trending and remains very popular with consumers. Brussels sprouts were once considered a seasonal item that primarily experienced demand surrounding the holidays. But, as air frying, sheet-pan meals, and plant-based diets have grown in popularity, so has the demand for these special sprouts. 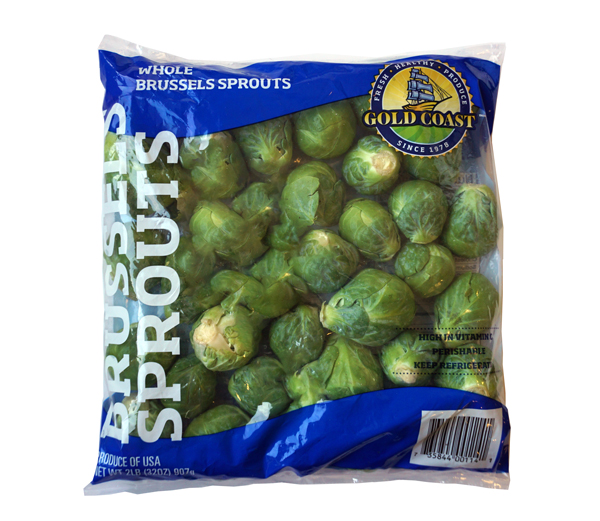 There you have it! Brussels sprouts demand is not going anywhere, and neither are Gold Coast Packing’s premium supplies.