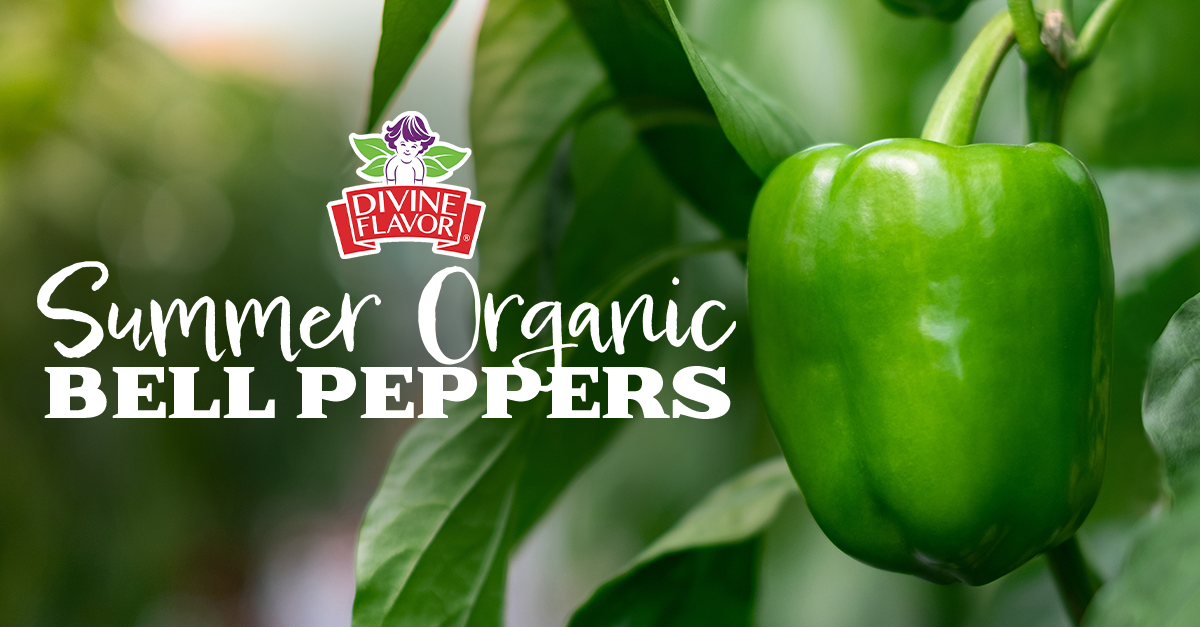 NOGALES, AZ - Can’t you hear the bells? The product department is echoing with good news as Divine Flavor announces its new project of summer organic bell peppers in Jalisco, Mexico. Backed by veteran producer Hortifresh, the supplier will receive its first shipments of organic bell peppers later this month out of central Mexico, adding this staple item to its list of year-round offerings. 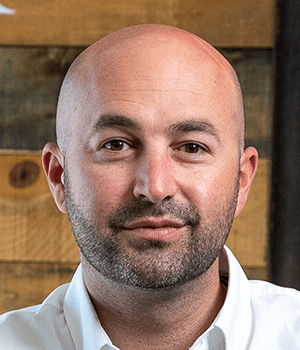 “This is an incredible opportunity for our company as this will highly contribute to our year-round offerings of one of our strongest veg commodities,” said Michael DuPuis, Public Relations Manager of Divine Flavor. “Hortifresh is a top-notch agricultural company who’ve specialized in the pepper category. Their ability to establish operations in a new area of Mexico and produce at the caliber they’re known for is a major achievement for both their farm, and ultimately, our programs we have with our customers.”

According to a press release, Sinaloa, Mexico-based Hortifresh is Divine Flavor’s largest grower of organic colored bell peppers and mini peppers, which are produced primarily in hydroponics greenhouses during the west Mexico season. Following many years of successful results with its organic bell pepper programs in the Sinaloa region, the companies are bringing their program to Jalisco to bridge the gap between seasons. 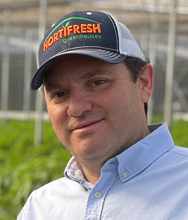 “All the years being with Divine Flavor comes down to results and trust,” said Hortifresh Owner and Chief Executive Officer Ernesto Urtusuastegui. “We are a single team with a single goal, and that is to produce and sell the best-quality bell peppers to our customers. Now, we are able to do this on a year-round basis, both with our conventional and our organic bell peppers. It’s been a dream come true.”

The Jalisco operation has already been in production for three years, producing conventional bell peppers as the company gears up for organic production. Hortifresh will begin 10 additional hectares of organic bell peppers this season, with the hopes of expanding into organic mini peppers in the coming seasons. 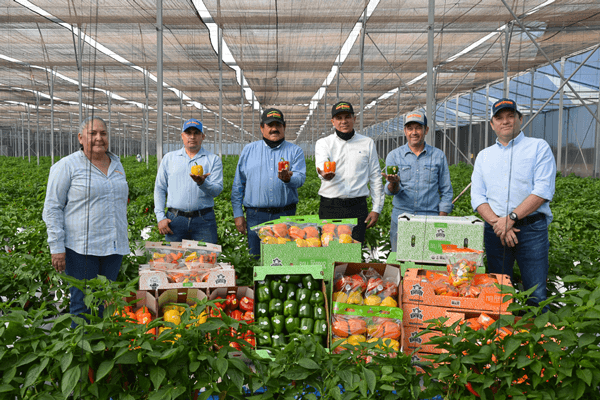 The supplier’s Jalisco growing regions have been in production since June, and the season will stretch until December once the west Mexico season begins.

To read more about this expanding program and the process behind it, click here.

Supported by the expansion of Divine Flavor’s bell pepper program, I can hear the register rings ramping up already.