CHARLOTTE, NC - In this industry and in life, I often hear that it is not so much how or what has knocked you down, but how you choose to rise. Dole Food Company is amplifying this idea in the light of devastating back-to-back Category 4 and Category 5 hurricanes that occurred in early November of 2020, which severely crippled banana supplies from Honduras and other parts of Central America.

With so much at stake for the regions affected and for companies like Dole, Héctor Ferrera, General Manager for Honduras and Guatemala, joined me to discuss the impact and resiliency that has rippled through the communities and the company since last winter. 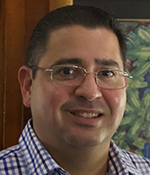 “The banana market in the first quarter of 2021 has been tumultuous due to the hurricanes in early November. This was the first time in history where two major hurricanes hit the region in a period of two weeks,” Héctor shared. “The devastation was most severe in communities located in the northern part of Central America including Nicaragua, Honduras, and Guatemala. An estimated 4.6 million people were affected with losses estimated to be $8.1 billion.”

As Héctor mentally walked me through the landscape in the aftermath, he expressed how entire communities needed to be evacuated from their homes and were unhabitable due to large amounts of mud and debris.

“Public and production infrastructures were also damaged. Roads and bridges were washed away or blocked by landslides, crops and factories were flooded, water and electrical supplies were interrupted due to impacts on the distribution systems,” he said. “Banana production zones located near the Caribbean coast were completely destroyed. Bringing these operations back to normal has been critical.” 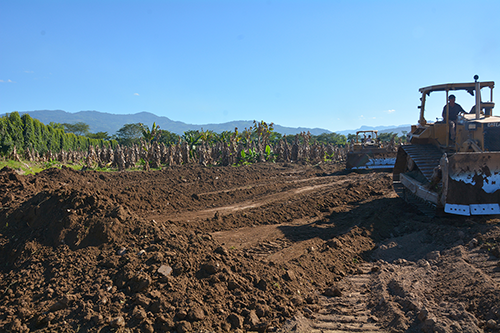 The impact to the regions and banana growing operations experienced different levels of damage, each requiring its own blueprint for the rebuild.

“Mid-impact areas had to be quickly attended to with activities that included drainage system clean-up to rapidly evacuate standing waters and mud. In some cases, entire crews had to go plant-by-plant removing excess mud around each stem to provide oxygen to the root systems, remove damaged leaves, and alleviate strains on the plants,” Héctor revealed. “The strength and resilience of our teams in these areas and throughout all the communities who immediately reacted to remove the destruction and begin the recovery process has been amazing.”

Dole’s Research and Production departments have created strict protocols developed over time to rapidly return to vigorous banana plantation production. Some of these actions are: 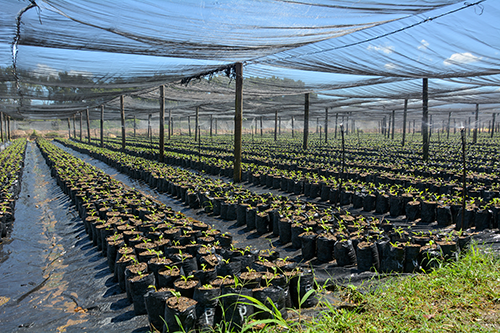 “As of early April, irrigation systems from total loss areas have been removed exactingly by hand through shovel labor so land preparation efforts could follow. Those with still usable watering sprinklers have been collected and stored while all other piping is removed and conditioned for reuse or replacement. Additional infrastructure mitigation progress including removing, repairing, and replacing critical propping cable stands at 97 percent complete,” Héctor told me.

The magnitude of resiliency and action in the area feels immeasurable and also endless, and still, Dole and the communities affected keep pressing forward.

The land is experiencing impressive recovery thanks to total company and employee engagement, but there is still a long road ahead, as levees in these are also being repaired and restored, and affected areas are being prepared for planting material propagation through meristem tissue cultures.

“Dole is unique in that we have a company-owned meristems lab which ensures that the elite characteristics developed by our team are sustained in the fruit quality we have long been known for. Planting material propagation has been in process for many months, and meristems are already being transferred to the nurseries and eventually for inground planting, starting the first week of May,” Héctor said. 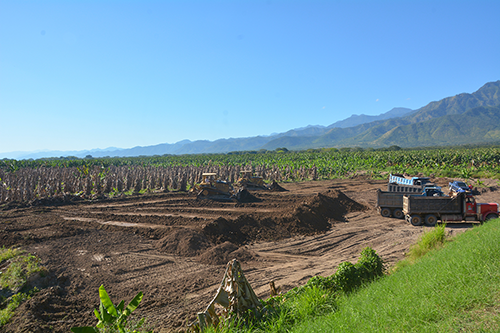 Dole is also leading efforts to create a regional multisector alliance to mitigate and reduce the impact of future events by bringing together public and private stakeholders, including community leaders.

“We have built on the hard learnings from Hurricane Mitch in 1998. Many of our employees are still here and have the experience of it. What we learn from this will add to that knowledge and better prepare is to respond to climate change for the future,” Héctor shared.

As the initiatives and investments continue to rebuild these Central American communities and growing regions, we will keep you up-to-date on all things banana and fresh produce.