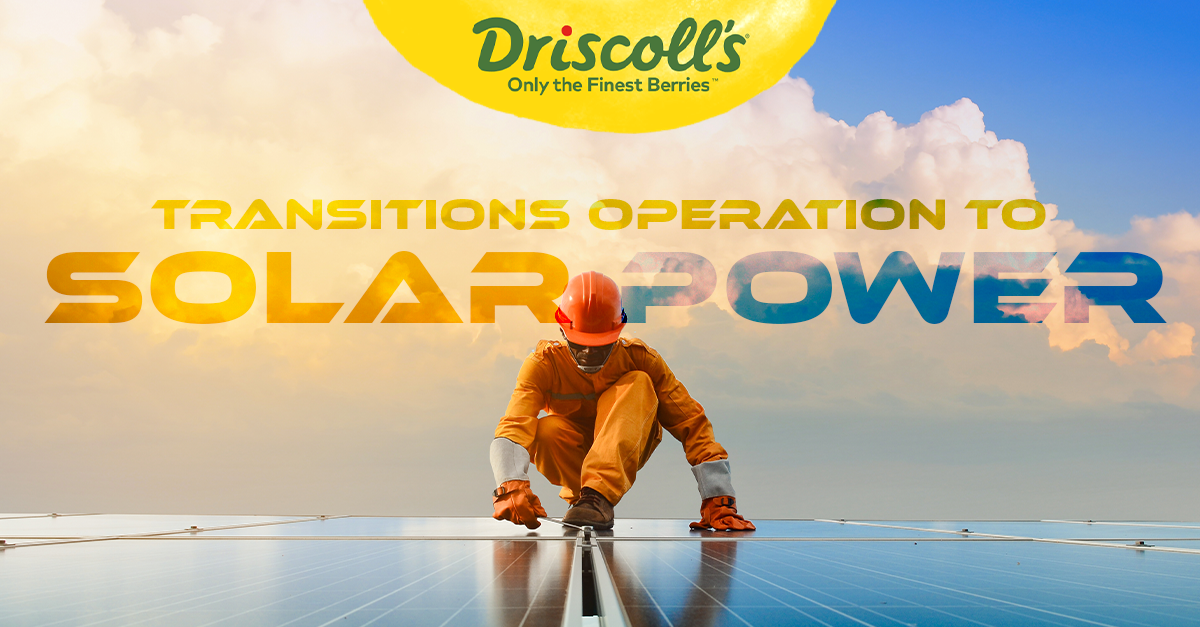 WATSONVILLE, CA - Those who find themselves in the produce industry have a deepened connection to Mother Earth, which is exactly why so many leading suppliers have unveiled pivotal efforts to protect it. Driscoll’s recently announced it has installed 3,384 solar panels on its 155,000-square-foot cooling facility in Santa Maria, California, which is estimated to generate 1.4 million kilowatt-hours of power annually. 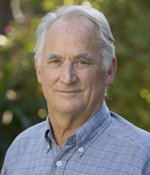 “The solar installation in Santa Maria is the first of several planned energy investments,” said J. Miles Reiter, Driscoll’s Chairman and Chief Executive Officer. “We view this inaugural installation as a commitment to Santa Maria, our employees, and our local growers. It’s an investment in our future by having clean technology to support our local operations.”

The solar installation in Santa Maria is one of many, as Driscoll’s is in the early stages of pursuing clean and alternative energy sources for its owned and operated coolers across North America, according to a press release.

In addition to transitioning to solar power, Driscoll’s has also installed a battery storage system that can hold up to 700 kilowatt hours. By optimizing both of these systems, Driscoll’s will be able to offset about 92 percent of the facility’s energy usage, generating a reduction in greenhouse gas emissions equivalent to removing more than 7,750 cars from the road over the course of 25 years.

Driscoll’s employees, local dignitaries, and community members gathered at the state-of-the-art facility for a ribbon cutting ceremony in support of the company’s strategic transition. Santa Maria Mayor Alice Patino commended the berry purveyor for elevating agriculture’s long-standing positive impact on the community by leading with clean and renewable energy as everyone celebrated the milestone. 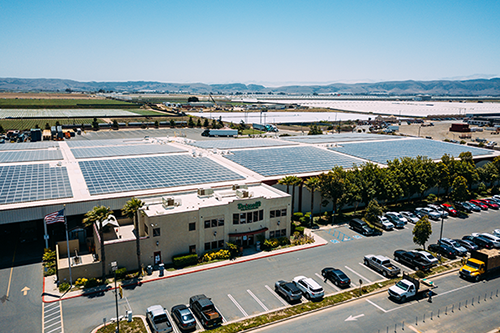 Driscoll’s commitment to growing in harmony with the environment and the communities it depends on challenges the company to assess its dependency and impact on local resources, including the energy grid, as noted in the release. This recent decision to transition its Santa Maria facility to clean energy is a step forward in its 50-year commitment to its employees, community, and local grower network.

AndNowUKnow will be here to report as more companies unveil ambitious strategies to support the environment.