UNITED STATES - Healthy fast-casual chains are on the rise and racing to meet the current trend of bridging the gap between healthy foods and delicious flavors, with an emphasis on raw and vitamin-rich veggies. 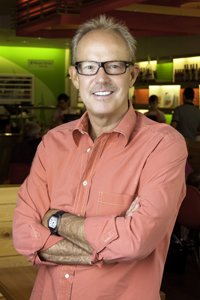 "Make it better for me, but I don't want to give anything up. I want less salt, no antibiotics, no trans-fats, more fruits, more veggies,” Greg Dollarhyde, CEO of Santa Monica-based chain Veggie Grill, told ABC News while summarizing the typical consumer. “I don't go out to restaurants to give stuff up; I go to restaurants to be tantalized."

This latest trend of bringing produce to the center of the plate has started a new term within the food chains; Veggie-centric.

The idea behind the new buzz term is to incorporate the widest audience base possible, with words like “vegan” or “vegetarian” posing the possibility of alienating certain consumers. 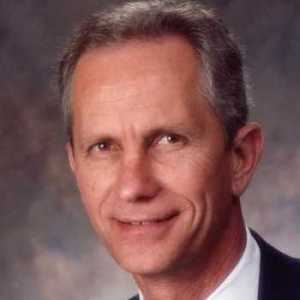 "We're not trying to get more protein,” Blazer said. “We're trying to get different sources of protein... Generally, they're cheaper plant-based sources."

Art Smith, former personal chef to Oprah Winfrey, has also joined in. The top chef opened over a dozen Lyfe Kitchen restaurants in California, New York, and Illinois, with a focus on veggies, tofu, beans, and nuts.

A huge percentage of restaurant chains are diving into the veggie-boosted fast food movement that jumped 30 percent from 2013 to 2014, totaling about $384 million, according to Technomic preliminary data.

So keep an eye out, food trenders. Veggie-centric is in.