CALIFORNIA - Coming off an El Niño season that brought more rain than previous seasons but not as much as anticipated, we all have our eyes to the skies and rain dances ready. Now it looks as though another weather formula, one that’s been around since 1792, has given us another reason to hope for more help in California’s record drought.

The Old Farmer's Almanac, a practiced method of predictive meteorology, states that Northern California can expect more rain for 2016/17 despite whispers of a possible La Niña. 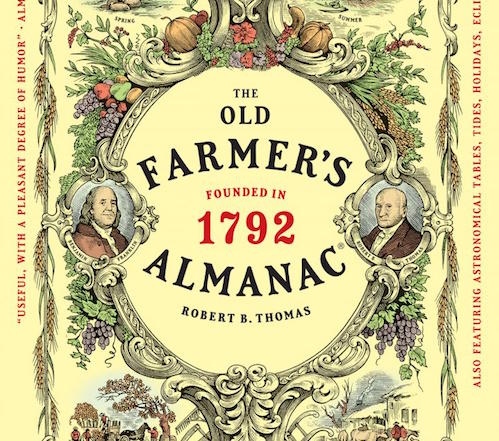 “Long-range predictions show weather trends in temperatures and precipitation. For example, will the winter be colder or warmer than average? Will there be more or less snow than what's typical for your area? Our famous predictions (traditionally 80% accurate) are made 18 months in advance, and meant to help you make more informed decisions for long-term planning,” it says on the Old Farmer's Almanac website.

So what does the pattern foresee? For Northern California:

Unfortunately, Southern California’s outlook is still a dry one. But how much can we trust the formula?

Devised in 1792 by Founder, Robert B. Thomas, SF Gate reports that his notes are kept locked up secret society-style in a black box at the Almanac headquarters in Dublin, N.H.

The website, while continuing to keep the actual formula under lock-and-key, assures visitors that "state-of-the-art technology and modern scientific calculations" have enhanced the process over the years, predicting weather trends and events by “comparing solar patterns and historical weather conditions with current solar activity."

But Mother Nature, as growers and fresh produce industry members well know, is hard to predict. 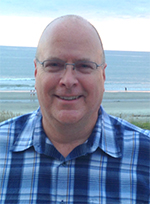 "It's difficult enough to do a five-day forecast," Senior Meteorologist at CNN, Dave Hennen, said. "We're really good at the day of and the next day, (and) we're better at temperature a ways out than precipitation. But to forecast out that far in advance... even the science behind our long-range forecasting is sometimes not that solid."

Either way, stick with AndNowUKnow as we continue to keep you up to date on the latest weather and other influencers for fresh produce.