SIDNEY, OH — Freshway Foods Vice President of Operations and 45-year produce veteran Larry Schultz plans to retire early this year, wrapping up an impactful career with the company and the industry.

Schultz joined the Freshway team in 2003 as its new Director of Operations, bringing with him a vast range of experience spanning from when he started in the industry driving a delivery truck for Crosset Company in 1976, to Production Foreman, to Club Chef.

“What I liked when I came to Freshway was that it was a young company that was wanting to grow,” Schultz said on joining the company. “Both owners of the company were young and had aggressive goals for the company’s growth. I knew it was a great opportunity.”

“Larry has left a permanent positive mark on all of us here at Freshway,” Phil Gilardi, Owner of Freshway Foods, said on Schultz’s time with the company, according to a press release. “His drive to teach others and help them realize their full potential not only in the world of produce, but more importantly, in the game of life, is an example for all of us to follow.” 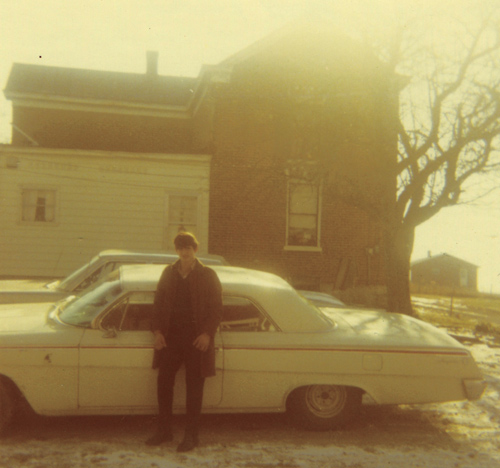 In his stead, Freshway announced Steve Collins as the new Vice President of Operations in an October 2015 press release, leading daily operations at the company’s production and distribution facility in Sidney, Ohio.

“Steve is a very strategic and process-oriented leader and a great developer of people” Devon Beer, President of Freshway Foods, said on Collins’ appointment.

In his 13 years with the company, Schultz has supervised hundreds of people, as well as having trained industry members that have later become supervisors, general managers, and vice presidents. 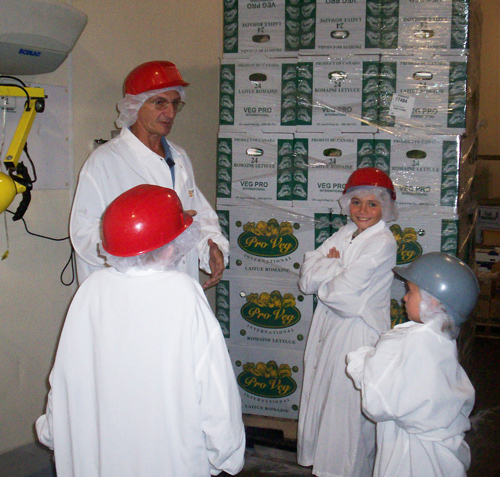 “The work ethic instilled in Larry at an early age paid him dividends his entire life,” Beer said in the release. “You can teach someone how to evaluate the quality of produce, interpret yield and labor statistics, and organize people, but to lead the way with a can-do, ‘whatever it takes to make the customer happy’ mentality, is something that must come from within. Larry has done an outstanding job of instilling that attitude in our managers and workforce.”

So what will he do now? “I plan to travel up and down I-75 from Michigan to Florida and work with farmers to help them develop and grow their business,” Larry says for his plans this year, as well as spending more time with his grandchildren, joining the Big Brothers/Big Sisters organization in Florida, and volunteering with his wife, Julie, at Hospice. 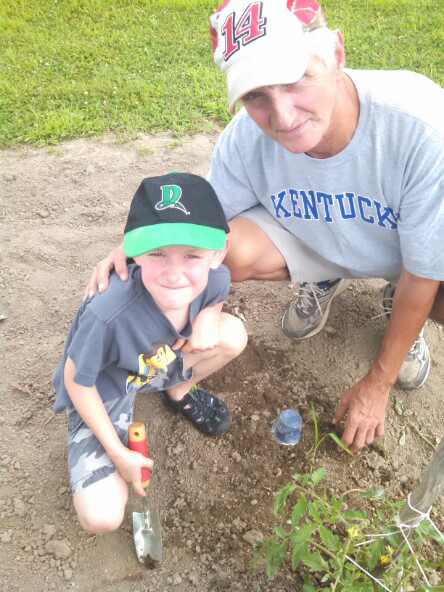 As for what’s to come for the industry, Schultz has a positive outlook.

“The good news is that our focus on healthy eating is growing. Produce is not only the best thing to eat for your health, it also has great flavor. I am especially excited to see traditional commodities like turnips and beets becoming popular again. They were popular when I started in this industry, and now they have come back and everyone is eating them.”

Congratulations to Schultz on a long career, and we wish him well in this next chapter.