FRESNO, CA - Another chapter has been added to the continuous legal battle between workers at Gerawan Farming and the United Farm Workers (UFW) when the California Court of Appeal turned over the Agricultural Labor Relations Board’s (ALRB) most recent decision yesterday, May 9th.

In a unanimous decision, the Fifth District Court of Appeal reportedly struck down as "unconstitutional" a 2002 law that stripped workers of their right to seek invalidation of unlawful ALRB decisions in Superior Court. 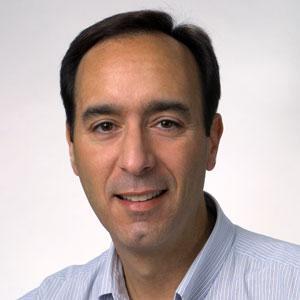 “While we are happy to return to the Superior Court and win again there, we wonder why the ALRB persists in its blatantly unconstitutional policy of barring workers from proceedings where their working conditions and wages are being addressed,” Gerawan Co-Owner, Dan Gerawan, stated, according to a press release.

As we reported recently, the ALRB voted to affirm setting aside a Gerawan employee election to decertify the UFW that took place in 2013. 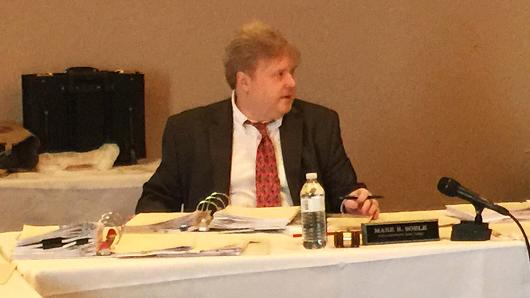 Gerawan noted that the case arose after a farmworker with the company, Lupe Garcia, filed a lawsuit in Fresno Superior Court claiming that the First Amendment was violated when the ALRB refused to permit him to silently observe the ALRB’s “on the record” proceedings concerning the terms of a contract to be imposed on him and all other Gerawan farm employees. The company not only supported Mr. Garcia in the Court of Appeal and in the Superior Court, but also filed its own action seeking the same relief.

Now, both Mr. Garcia’s suit and Gerawan’s companion suit are to return to the Superior Court for further proceedings, according to the company, with the support of the following:

“We call on the ALRB to rethink its position and agree to open proceedings even if the UFW wants them closed. The ALRB must protect workers first and foremost. The secret hearing policy is obviously unconstitutional and the ALRB should stop wasting taxpayer dollars defending it.”

AndNowUKnow will continue to report on this case as it develops further.