FRESNO, CA – Gerawan Farming has issued a mandatory layoff notice to more than 2,500 employees declaring its intent to close down its table grape operations, effective February 25, 2016.

While Gerawan’s reason behind the decision to exit the table grape business is unclear, Ronald Barsamian, an attorney with Gerawan, said that it was not in any way connected to the heated and long-running union dispute.

“Companies like Gerawan don’t make decisions like this based on labor organizations,” he told the Fresno Bee. 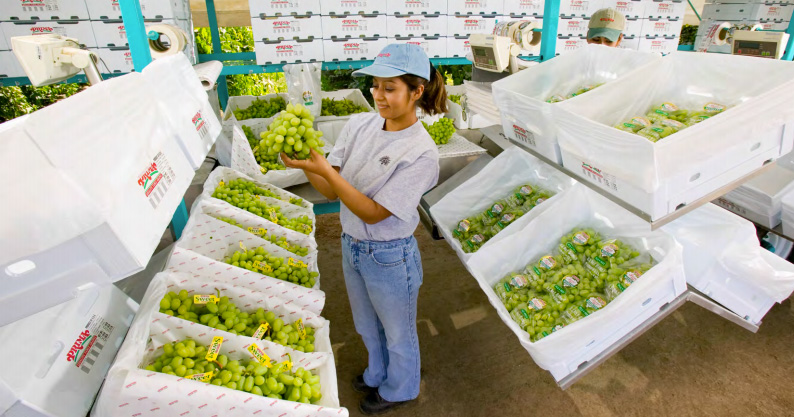 The move will only affect employees who worked in the company’s table grape operations, which, according to the Fresno Bee, include 1,049 grape pickers, 359 packers, 949 pre-harvest workers, and others.

“The table grape operations closure does not affect any of the employees’ employment in other Gerawan farming operations,” Barsamian continued. 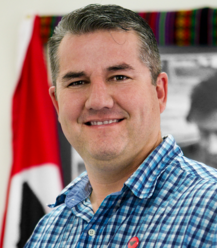 Armando Elenes, the National Vice President of the United Farm Workers union, said that while the decision was “disappointing,” the majority of Gerawan’s table grape workers also work in its tree fruit operations, which gives them an opportunity to decide what they will do next season.

“It’s virtually the same work force,” he told the Fresno Bee. “Most of them, when they finish up stone fruit, move over to table grapes. … What this means is that the work season will be about two months shorter for these employees unfortunately. So we want to see if we can negotiate the effects of the decision. That’s where we have to go now.”

It’s also unknown how many acres of vines will be affected, but most of the vineyards will be torn out. Any vineyards that remain will go to the winery instead of table grapes, Barsamian said.

Gerawan, known for being one of the largest growers of tree fruit and grapes in Fresno County, prides itself on the quality of its Red Globe and proprietary Prima® Black Seedless table grapes, calling attention to their “unparalleled, rich flavor” on its company website.

For any further information relating to Gerawan’s decision to exit the table grape business, stay tuned to AndNowUKnow.