German Authorities Seize 66 Pounds of Cocaine from a Banana Shipment

BERLIN, GERMANY - We aren’t entirely sure what affinity the illegal drug trade has for bananas, but the seemingly-innocent fruit has been caught in the crossfire yet again.

German authorities discovered 30 kilograms, or 66 pounds, of cocaine in several boxes of overripe bananas, according to the Associated Press. 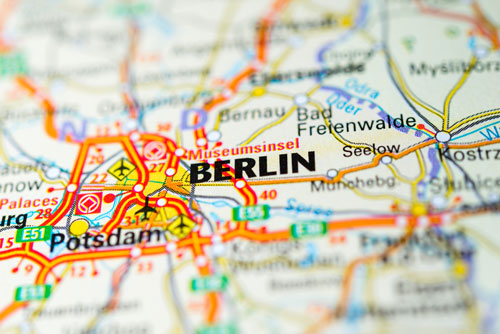 The shipment was attempting to make its way in from Ecuador, according to the report, when harbor workers found an initial 15 kilograms of cocaine and alerted the authorities. Customs investigators of Hamburg, Germany, said they found and seized the remaining half of the attempted shipment. Officials stated that they estimated the cocaine to come out to a street value of about 1.5 million euros — or $1.6 million.

The case is still open and the investigation is ongoing. Authorities did not specify exactly when the cocaine was found, according to the Associated Press, nor have any arrests been made in the case so far.

AndNowUKnow will continue to follow this story for any further developments, so stay tuned.