SANTA MARIA, CA - Sometimes, one of the best ways to spur new growth and development is by shaking things up a little bit—which is exactly what Gold Coast Packing is doing. The grower recently revealed that it was changing up its executive team, putting familiar faces in new roles and adding a new face to the mix. Among those making their way into new positions are Gary Burk, who has been appointed as new Chief Operating Officer; Monica Cordero, who has been promoted to Director of Sales; and Sylvia Estrada, who will take on the role of Human Resources Manager. 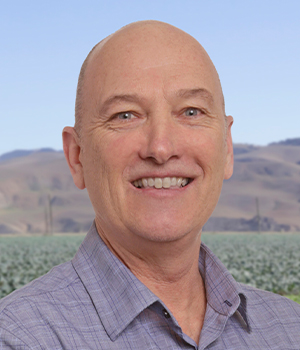 “I am very excited to be taking on this new role. We have a great team dedicated to our success, and I am happy to be a part of what is happening at Gold Coast Packing,” said Gary Burk.

Gary is the son of Ron Burk, President and CEO of Gold Coast Packing. Prior to his new position as Chief Operating Officer, Burk served as the company’s General Manager since 2019, according to a press release. In his new role, he will oversee all daily operating duties at Gold Coast and its processing facility, Fresh Venture Foods. 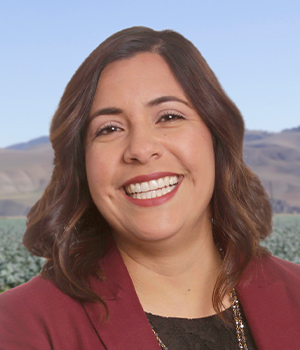 Also being promoted is Cordero, who will step into the position of Director of Sales. She has been a Sales Manager at Gold Coast for the past eight years, and has supported the team as it has grown its product portfolio and customer base. Cordero also oversees the Marketing, Packaging, and Product Development departments.

Rounding out the list of company changes is the appointment of Sylvia Estrada to Gold Coasts’ Human Resources Manager. Although new to the produce industry, Estrada has over 10 years of HR management expertise that will help the company continue to grow. 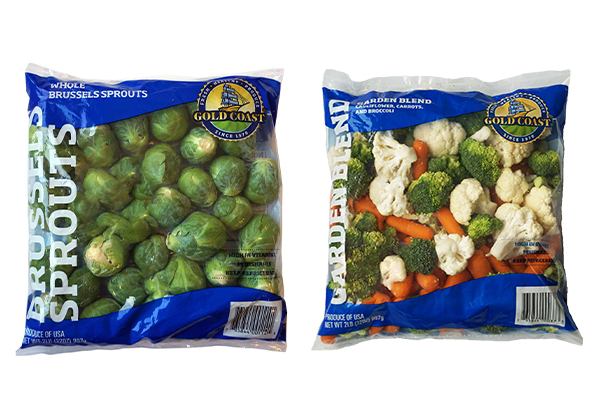 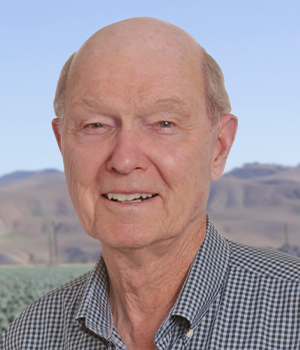 “I am pleased to announce these two important promotions. Both Gary and Monica have done an excellent job under very unusual and trying conditions this past year, and they both have shown they deserve their new positions. Each position does come with added responsibility, but I know that they are both capable and will succeed in their new roles. I truly appreciate them and their many years of service to Gold Coast,” he said.

As these leaders step into their new positions, Gold Coast is still looking to make even more changes, actively seeking to add to its team, including filling its vacant Vice President of Sales and Marketing role.

Congratulations to these three leaders as they make their way into their new positions!