According to the Houston Business Journal, a spokesperson for the San Antonio-based grocery organization told the news source that H-E-B intends to open its new snack manufacturing facility less than a mile away from a preexisting distribution center at 4625 Windfern Road in Houston, Texas.

Neither construction dates nor number of prospective employees have been announced for the company’s latest expansion effort, but the Journal did note that Joeris General Construction has already filed a commercial construction permit for foundation and site work at the new plant’s location for $3.6 million. 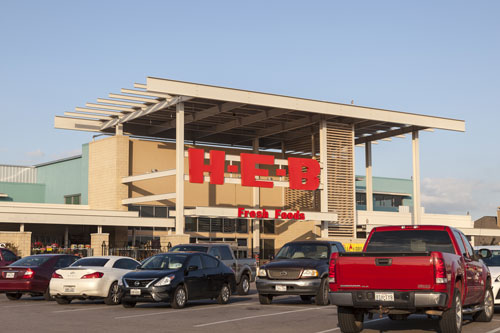 The new plant will be H-E-B’s second snack manufacturing facility. The company currently operated a 40,000-square-foot facility located in San Antonio, dedicated to manufacturing potato and corn products including tortilla chips. According to H-E-B’s website, the San Antonio snack plant operates 24 hours a day and processes 35 million pounds of potatoes and 10 million pounds of white and yellow corn.

H-E-B has been in the news of late with a series of generous donations to support Hurricane Harvey relief efforts. And as we've previously reported, the company has been linked with expansion plans in Houston, with an ambitious new “urban prototype” store in Houston announced earlier this year.

AndNowUKnow will keep you up to date with the latest on expansion plans in our industry.