Hollywood is Obsessed With This Produce-Filled Facial

LOS ANGELES, CA - Celebrities are using salad ingredients in a way that only the A-listers could conceive...facials. 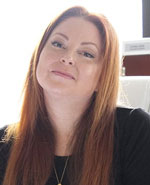 Top tier facialist Joanna Vargas has treated such famed faces as Dakota Johnson, Zac Posen, Karlie Kloss, and Michelle Williams with a regiment composed of broccoli, radish, and clover sprouts seedlings, according to Hollywood Reporter, and I for one am eating it up.

Her new limited-edition Spring Clean Detox Facial is an hour-long treatment available through the end of the summer at her Joanna Vargas Salons in Los Angeles and New York City for $250 a sitting.

Vargas said the potent mixture is full of enzymes that “stimulate the lymphatic system to cleanse, detox, and feed the skin,” Hollywood Reporter wrote.

So, why apply straight to the face instead of our traditional mode of consumption? Because this brings all the nutrients directly to the visage instead of the entire body, as with other popular practices to get your fruits and veggies. Vargas also supports and endorses juicing and eating greens, offering recipes on her website. 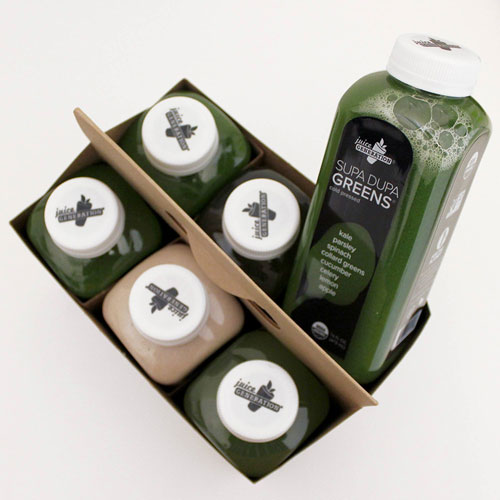 Want to know how it works? Sit back, relax, and read the process that has turned produce into the celebrity pastime for skincare:

It is something the news source is calling “Hollywood’s new obsession,” and I hope it catches on enough that I get to give it a go.

Ms. Vargas, the produce industry is ready for its closeup!