GLENDALE, CA - Have you ever been so hungry, you feel like you could just drink your breakfast—just toss it back in one big gulp? IHOP knew it! The restaurant chain developed its IHOP Pumpkin Pancake Stout alongside Keegan Ales, and the new offering taps into the seasonal spices with IHOP’s World Famous Buttermilk pancakes to create a smooth and richly flavored stout. Are you salivating yet? Yeah, me too.

From September to October, IHOP fans will be able to tap into the wonders of fall throughout the New York tri-state area. The Stout is not available at the restaurants, but the seasonal option is inspired by the company’s new promotional menu item: Pumpkin Spice pancakes made with real pumpkin, Cinn-A-Stack® pancakes, and Pumpkin Cinn-A-Stack®. The new menu option is available at the restaurant chain’s locations through October 28. 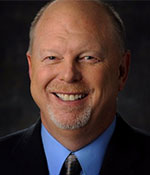 "Every year, our guests eagerly await the return of our seasonal pancakes: Pumpkin Spice, Cinn-A-Stack, and a new combination of the two this year— Pumpkin Cinn-A-Stacks—which tastes just like a pumpkin pie and a cinnamon roll married and had a food baby," said Brad Haley, Chief Marketing Officer, IHOP. "Our advertising agency, Droga5, suggested that those same ingredients that make our fall pancakes so delicious would also make a great tasting beer, and we wholeheartedly agreed. So, we partnered with award-winning craft brewers Keegan Ales to create IHOP Pumpkin Pancake Stout, a limited-run beer that can exclusively be discovered at some of the Northeast's top fall beer and food festivals and bars." 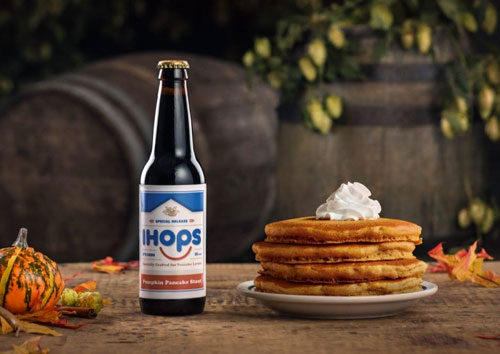 New York-based brewery Keegan Ales crafted the beer, which sets this new take on pumpkin-flavored beers apart from others because of its use of IHOP’s signature Buttermilk pancake batter mix with ingredients, according to a press release.

"We're excited to partner with IHOP on this first-of-its kind brew and bring fans a unique craft beer that blends the deep, roasted flavors of our stout with hints of pumpkin, vanilla, and IHOP's iconic pancake batter," said Tommy Keegan, Founder of Keegan Ales. "Being able to showcase it at the Bacon and Beer Classic was the perfect launch pad—nothing elevates breakfast or bacon better than pancakes. Now fans can get the taste of IHOP's famous fall pancakes in a beer." 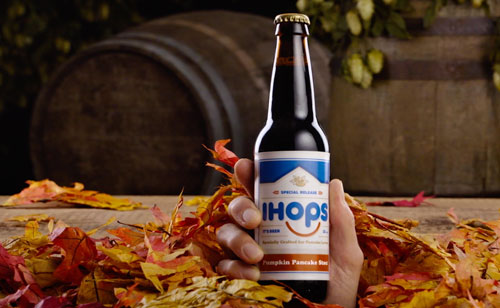 Keep your eyes peeled for the new release, which is available at the following distributors and beer festivals:

For more news on how fresh produce is making its way into food trends, AndNowUKnow will keep you updated with the latest brews… I mean NEWS!