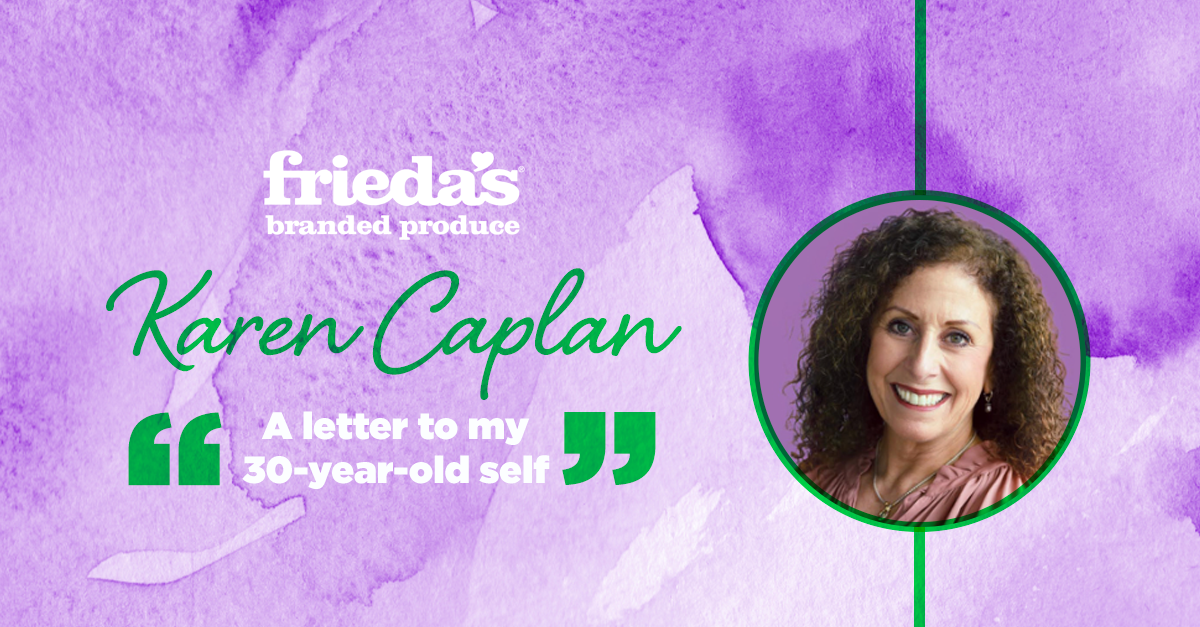 Like most everyone, I definitely feel like I have so much more insight and wisdom now than I did at age 30. At 30 years old, I was very confident in some ways, and a bit insecure in others. In hindsight, I find that I had some things flipped. My self-confidence in some areas was actually wrong. But I survived, and so did my company.

So, if I had it to do over again, these are some of the things I would tell my 30-year-old self (some personal, some business):

Get a business coach right away

At 30 years old, my first action after being appointed President was to apply to be a member of Young Presidents’ Organization (YPO). I had heard about this incredible organization for young leaders and that you had to be 30 to be interviewed. But when I went to my interview, the panel’s first question was, “What does your husband think of you applying to be a member of YPO?” I was shocked, and besides saying that I had no idea what he thought, I asked them if they asked all their male applicants what their wives thought? It will come as no surprise that they did not invite me to join. However, I should have found another resource to coach me. A dozen years later, I finally joined another CEO organization—Vistage—and about seven years ago, I got a private executive coach. I think the best thing anyone in business can do is get a coach. Get someone who will be honest with you and give you tough feedback. As a leader, it is hard to get honest feedback from inside your organization. 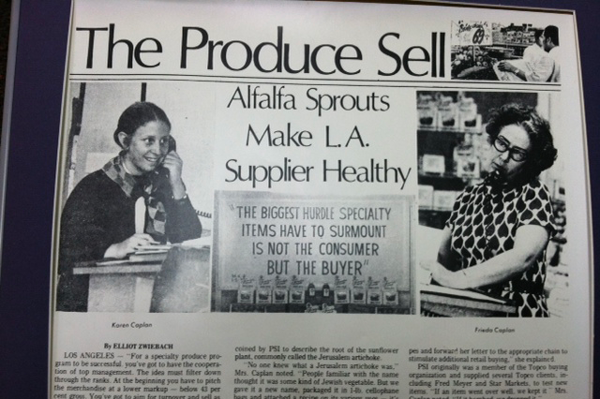 Budgeting is important and can give you freedom

On the business side, I started the annual budgeting process at the company after I’d been President for about 10 years. I took over the company at a time when all processes were manual. Once Lotus 1-2-3 was adopted (the pre-cursor to Excel), it made things so much easier. But I really wish I had educated myself sooner on the benefits of budgeting and finance in my personal life. I likely would not have bought so many cars or purchased so many houses, and I would’ve been more frugal in my spending. If you have kids, start them out at an early age meeting with a financial planner.

You don’t have to be married to do things socially

Many of us felt the pressure to get married growing up. You know, date for a while, get married, and have two kids. Fit in. I felt a fair amount of pressure to be married when I was younger and was not comfortable much of the time socializing with other couples, unless I was part of a couple. Today, in 2022, there is so much more acceptance for being single, or going places by yourself, even in business. I wish I knew that I would be just fine going places by myself and not feeling like I had to have a date for every event I attended.

Listen to your mother and your father

I recall so many things each of my parents said to me about business over the years, and I disregarded their suggestions. I was so hell-bent on making my own decisions that several times I did a 180 just to have my own idea and not take my parents’ advice. Over the years, I’ve found myself saying the same things my mom used to say to me (and I chuckle). “If I had only listened to her then!” 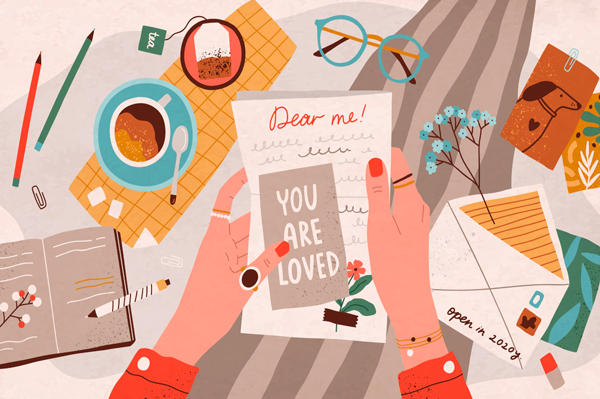 Fortunately, I did learn to recognize the many wise pieces of advice my mom, Frieda, gave to me, and I now openly and generously give her credit. Especially when you have your own children—and you see them roll their eyes, unimpressed—you’re reminded of what you may have felt with your own parents. I oftentimes preface my comments to my daughters with, “Grandma used to say this to me, and I thought she was annoying. Now, I realize how smart she was.” You know, all mothers are annoying at some point! Even me.

It’s more important to be respected than to be liked, especially in business

Listen to your gut. Oftentimes, as I was maturing in my business journey, I would have a negative feeling about something or someone. But I felt pressure to ignore those gut warnings. Most of the time, I regretted that. My sister/business partner, Jackie, has reminded me many times about the importance of listening to my gut, and at least exploring the concern out loud. Do you ever have a bad feeling about someone or something, but don’t want to appear as if you are being negative or critical? I wish I had been less concerned about being liked then.

Today, both of my daughters are about the same age as I was when I became President: Alex is 32 and Sophia is 28. I’m hoping when they read this that they are able to embrace some of my insights and use them as they grow and develop as leaders and humans. If not now, maybe in another 30 years!

I feel like it’s a very exciting time for young people, as there are so many more resources available and so many more support systems.

What would you write to your 30-year-old self? What advice do you have?