POCANTICO, NY - The Musk name–associated with innovative ideas from urban farming methods to Mars missions–is now being added to the debate of where the future of ag is headed. 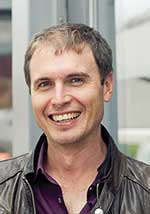 The entrepreneur in food and tech joined renowned Chef, Restaurant Owner, and author Dan Barber on The Next Kale and Quinoa panel at the New York Times Food For Tomorrow Conference 2016 on September 27, in Pocantico, NY.

Musk, who has led ventures to bring farming to children in the city, calls for hydroponic vertical farming technologies, controlled temperatures, artificial lighting, and soil-less nutrition, according to Bloomberg.

Barber disagreed about our industry's next big moves, believing the roots should stay in the soil. 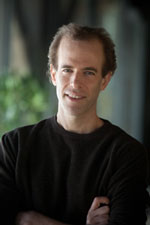 “It’s not making me hungry,” Barber told the audience at a panel on new food trends, Bloomberg reported, adding that he is often a supporter of crop rotations’ and the soil’s ability to improve flavor. “When Kimbal says you can dial in the flavor and colors you want, I don’t know that I want that kind of power. I’d rather have a region or environment express color and flavor.”

Musk had previously explained that lights inside the containers can be dialed to yield particular flavors, but that the greatest appeal is bringing young people into farming industry. 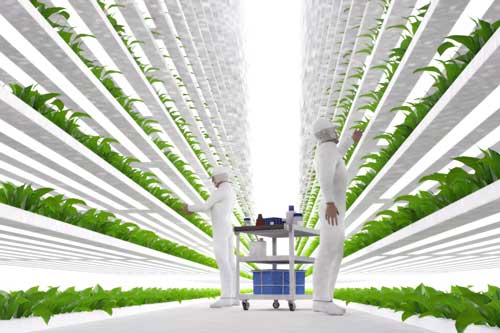 Barber contended that he doesn't know much about vertical farming, but wants to see more excitement about what goes on underground instead of above.

While the story does conclude with there not being enough containers yet for Musk’s vision to be a reality–he commented that 99.99 percent of products for his restaurants are from soil-grown foods–strong leaders in both tech and food coming together to discuss our industry’s future looks to be a promising start in strengthening the conversation.