The Legend Produce Origami melon season is off to a strong start as the 2018 domestic season begins. Not only is the company one of the first to market, but the crop is showing excellent quality. “It’s always very exciting, and we are thankful to see demand for Legend Produce’s Origami continually increase,” Barry Zwillinger tells me. 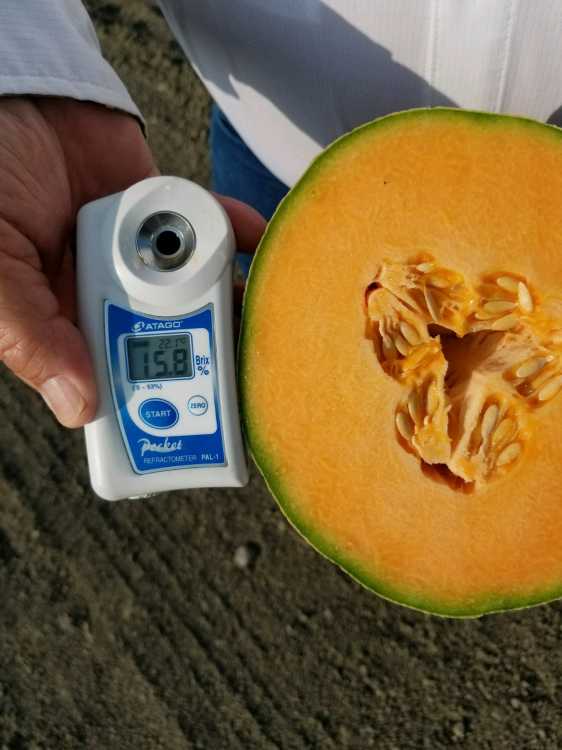 As demand has increased, Legend Produce, along with its growing partners in Brawley and Yuma, has been increasing production and Origami contracts every year since 2013. 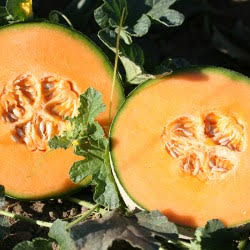 May is always an exciting time at Legend Produce, as Barry explains that Origami vines are popping with melons, adding that Origami is the only melon variety he has seen that can be grown this early in the year without experiencing the same spoilage as other early varieties.

“There is no other variety on the market that can match what Origami does. You have Caribbean harper-type cantaloupes that look good with high brix but do not have the flavor and aroma that you see in our western shippers,” Barry adds. “In-store retail sales data year-after-year has shown that consumers prefer Origami. We have retailers requesting only Origami cantaloupe in their stores during May.”

The domestic harvest of Origami cantaloupe has begun! With Origami growing at all of its farms in California and Arizona, you can count on Legend Produce to provide all of your domestic cantaloupe needs throughout the entire season.