KAUAI, HI - Jeff Sacchini, twenty-seven-year food industry veteran and purveyor of companies like Sysco and Living Foods, spends his off days as an avid runner, working for charity under the Hawaiian non-profit, The Kauai Marathon. Founded in 2009 with his wife, Liz, the world-class running event is now approaching its 8th year, scheduled to take place September 4, 2016. 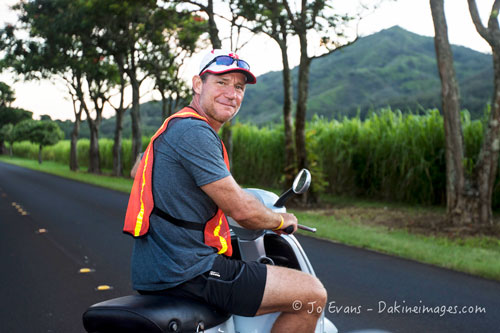 "We are anxiously awaiting a record turnout for our 8th annual Kauai Marathon and Half Marathon,” Jeff tells me. “We are expecting over 2,000 participants from 18 countries and 45 states. It will be the first time that we exceed 2,000 runners and we are thrilled with the growth.”

Named in 2015’s Runner’s World Top 10 Destination Half Marathons, as well as featured in the book, The Best Half Marathons in the World, the Kauai Marathon and Half Marathon has drawn over 12,300 runners from 28 countries in the last seven years, and raised over $100,000 for charity on the island of Kauai. 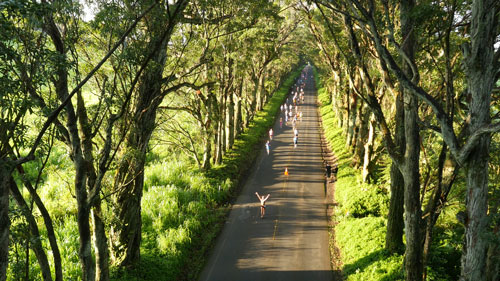 USATF certified, the Kauai Marathon and Half Marathon both begin in the Poipu resort community at the island’s southern end, sharing routes for the first 11 miles. Each course then follows the scenic coastline, across picturesque beaches, volcanic peaks, and tropical rain forests. Half marathoners will then enter Kukui’ula Resort, while the full marathon heads out to Lawai before climbing to the top of Kalaheo. The remaining miles are a gradual descent until runners are welcomed back Poipu Beach. 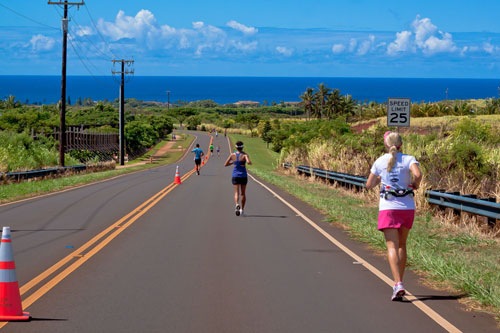 Participants can sign-up today at www.thekauaimarathon.com, and start planning for your September 4th get away for a good cause!