Loblaw Expands in Winnipeg Under No Frills Banner

WINNIPEG, CANADA - Everybody's loving Canada these days, and not just for their poutine. Loblaw has announced further Canadian expansion under its No Frills banner, making the company one of many retailers looking to expand in the Great White North.

As we reported earlier this month, parent company Sobeys revealed plans to expand its Farm Boy brand into the Toronto and Ontario area. Loblaw is looking to mirror Sobeys’ expansion with its own expansion plan in Winnipeg, preventing direct competition between the two retailers. The company’s No Frills banner has been around since the 1970s, reports The Winnipeg Free Press, but Loblaw has recently found a new home for the chain in Winnipeg, opening its fifth store in the city this week. 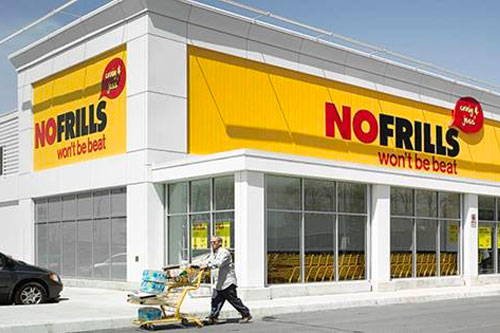 Described as a “hard discount” grocery store, No Frills presents a limited line of offerings, but with substantial everyday low prices and a community-based franchise format. There are no ”frills” in the hard discount model, meaning no pharmacy, florists, or post office, and simplistic grocery displays. The grocery store will also feature “controlled labels” like President’s Choice, No Name, Organics, and Naturally Imperfect, along with popular national brands.

"The idea of everyday low prices is a commitment to being very competitive," said John Pierce, Vice President of Store Operations to The Winnipeg Free Press. "You don’t have to just buy specials. You can trust the prices throughout the store."

This No Frills location is the first of its kind—built specifically as a No Frills store, rather than a converted space like the other locations.

"This one will be the first purpose-built new structure just for No Frills, and that’s very exciting in and of itself," Pierce said. 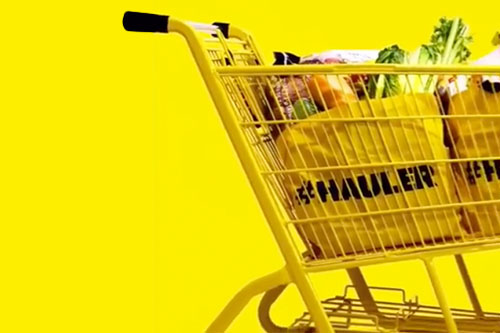 With its community-centric franchise approach, No Frills franchisees generally come from in-house, recruiting employees from elsewhere in the chain, reported The Winnipeg Free Press.

"I’m happy to be back home in Manitoba and excited to help the Transcona community get value for their grocery budget and leave the store with a great haul to feed their families," Ted Thorpe, who was a No Frills store owner in Kenora, Canada for the past ten years, said in a prepared statement.

According to Pierce, the store’s franchise model works so well because each store is able to become more engaged in its neighborhood, and allows franchises flexibility when stocking items in their stores.

"It’s not an investor model," Pierce said. "It’s an owner-operator model. They are in there every day, quite often with family members. It’s a very hands-on franchise model." 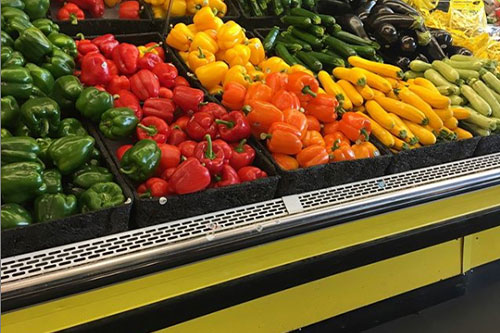 The new store will occupy 32,000 square feet and will be located at 1500 Plessis Rd. in Winnipeg. It is anticipated that the new store will need a workforce of around 75 full- and part-time employees who will be unionized with collective bargaining agreements with the United Food Commercial Workers defining benefits, wage rates, and pensions.

This new store opening is just part of Loblaw's plans for ramping up its Canadian presence. The company’s first No Frills location opened in Manitoba in 2015, and two more are planned for the city in 2019, as well as two other No Frills locations, one in Selkirk and one in Dauphin.

How will Sobeys respond to Loblaw's expansion? Will there be a Canadian turf war? AndNowUKnow will provide updates.