More Than $6 Million in Cocaine Found in Pineapple Container

SAVANNAH, GA - The Port of Savannah saw what is being reported as one of the largest cocaine busts in its operation history last month, made when authorities cracked open a frozen pineapple container and discovered 300+ pounds of powder.

The street value, according to an AJC report, is more than $6 million. 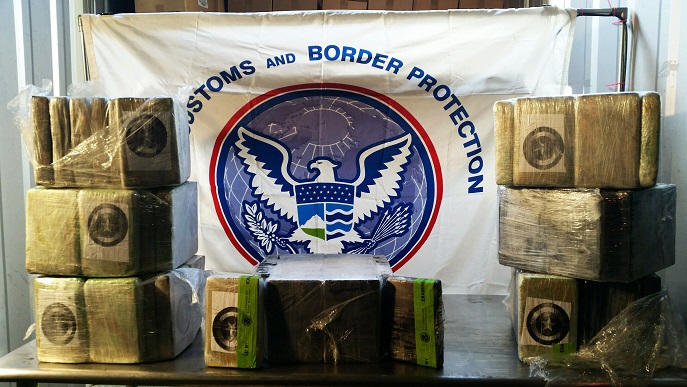 The contriband was in a fruit container that was in Savannah’s Garden City terminal from Costa Rica.

After testing, authorities verified the white, powdery substance was cocaine, but did not list a percentage of purity.

“Intercepting dangerous narcotics at our international ports of entry before they can hurt our communities is a vital mission for CBP,” Lisa Beth M. Brown, the agency’s Director for the Port of Savannah, commented on the case, according to AJC.

The bust was made with the help of both Chatham County Sheriff’s Office K-9 officers and Homeland Security agents.

The report did not state if any arrests in the case have been made, nor did it cite any suspects. AndNowUKnow will continue to follow the story as more details come to light.