"The Greater Boston Food Bank provides food for so many men, women, families and children, and the NEPC are excited to be a part of this great cause,” Anthony Sattler, NEPC President, said in a press release. 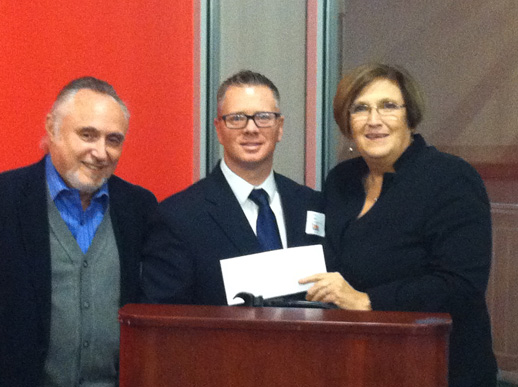 NEPC members representing all aspects of the produce industry were in attendance to see the generous donation, with both organizations stating that they were proud to support such a worthy organization. 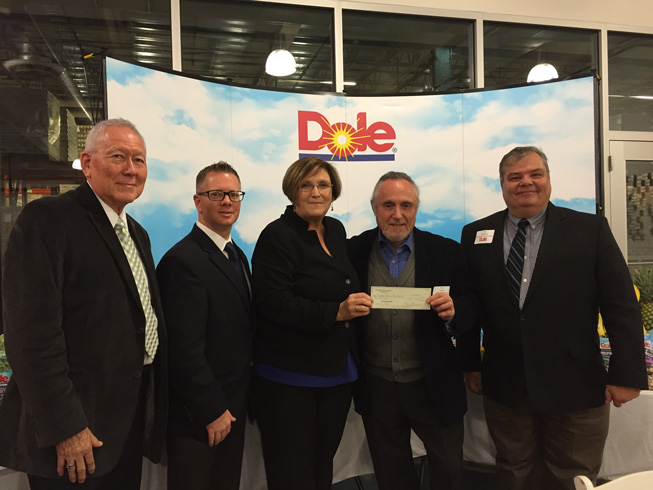 Greater Boston Food Bank is the largest New England distributor to the hungry, having distributed over 54 million pounds of foods last year. 25 percent of that which was handed out was fresh produce.

According to the organization, its goal this year is to provide at least one meal a day to every person in eastern Massachusetts that needs it.