U.K. - Parents of picky eaters got a healthy dose—pardon the pun—of fear about catching bad food habits early this week. News wires went crazy the past 48 hours reporting on a teenage boy going blind and the possibility of it being related to a diet that consisted mostly of Pringles, french fries, and white bread, among a few other processed items.

CNN, NPR, The Washington Post, and the Chicago Sun-Times were just a few of the major media outlets that covered the story in great detail, not to mention a number of sources abroad. In many of these reports, photos of fruits and vegetables were posted in contrast to the snacks being correlated with the case. 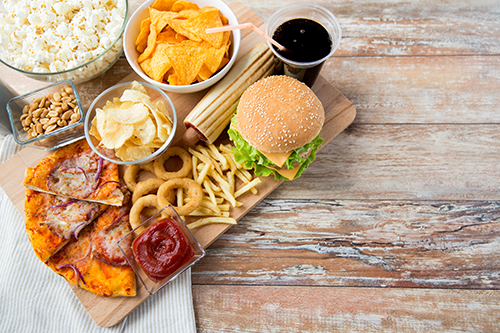 The teenager remains unidentified, but initially went to doctors for tiredness when he was 14, according to multiple sources. Because he is from the U.K., which has plenty of access to food of all kinds, and was not underweight or visibly malnourished in any way, it reportedly didn’t occur to doctors to investigate his diet as a root cause. Now 17, he is suffering from permanent blindness and experts are debating if the case warrants citation in future food issues. To read the full story, click here. 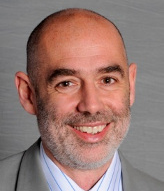 "Although it is an extreme example, it highlights the importance of having a wide and varied diet to ensure that you get the profile of nutrients and micronutrients that are needed for healthy development," Gary Frost, Professor of Nutrition and Dietetics at Imperial College London who was not involved in the research, told CNN. "Fussy eating is very common in young children and in extreme cases can lead to very limited choice of food. There is a need to pick up on eating problems such as these as early as possible so the issue around limited textures and tastes can be addressed."

Another interesting note in reports was that this could serve as a source to require doctors to inquire about diets during regular exams.

Whether this proves to be a valid case for experts to reference or simply a strong reminder to consumers to teach their children to eat fruits and vegetables early and often, it was certainly one of the many times I was grateful, personally, for the side of eating issues my industry happens to fall on.