WASHINGTON, DC - As we and the industry continue to adjust to the changes of a new administration, President Trump has delivered a budget proposal yesterday with an emphasis on his planned border wall.

The President initially signed executive orders for the wall’s construction, projected to cost between $12 and $15 billion according to majority leader Senator Mitch McConnell, in January. The proposal, announced yesterday, calls for an immediate $1.4 billion infusion, according to the Chicago Tribune, with an additional $2.6 billion planned for the 2018 budget year starting Oct. 1.

With the wall and national defense looking to be the bigger focuses of the $1.15 trillion budget, the news source reports cuts can be expected in environment and agriculture budgets, as well as the arts. 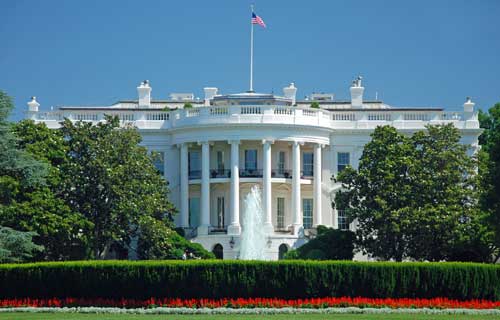 While the President has previously said it is Mexico that would end up paying for the project, the short term seems to draw from federal funds.

In addition to the billions for the border wall, there is a request for $1.2 billion for the current budget year for additional border patrol and immigration control agents, the Tribune reported.

Overall, Budget Director Mick Mulvaney noted passing the cuts could be difficult, stating, "This is not a take-it-or-leave-it budget."

The proposal meets a discretionary one Congress passes every year, and covers only about one-fourth of the approximately $4 trillion total federal budget. It doesn’t cover taxes, Social Security, Medicare, or make predictions about deficits and the economy.

Larger details are due in May, including deficits, and around the corner is a temporary catchall spending bill that expires April 28.

As negotiations continue on the wall and many other ambitions the President has listed, AndNowUKnow will keep you up to date.