ROWLAND HEIGHTS, CA - Durian has both been hailed as the King of Fruits by enthusiasts and described as smelling like “hot garbage” by detractors, but the polarizing fruit, popular throughout southeast Asia, has found a foothold in San Gabriel Valley’s Puan Sri—a café serving exclusively durian baked goods.

Puan Sri opened just months ago with what an Eater article describes as “a near single-minded focus” on bringing the pungent produce item to Southern Californians’ desserts. 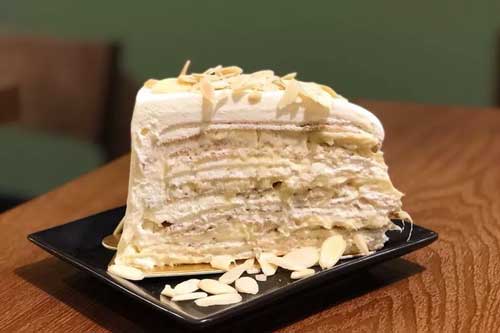 According to that article, Puan Sri serves an extensive menu of durian-themed baked goods. From durian layer cake to durian mochi, pancakes to pudding, the restaurant’s various dessert items generally range from $7.00 to $8.00 and all feature the spiky-skinned, creamy and funky durian.

The most expensive item on the menu—and the only savory entre in its assortment—is pizza. A four-slice personal pan-style pie will run you $10.95—and the pizza is, according to Eater, a Spartan affair with a crust “more than likely originated from a store-bought mix” and topped, sauceless-ly, with sliced durian and mozzarella. 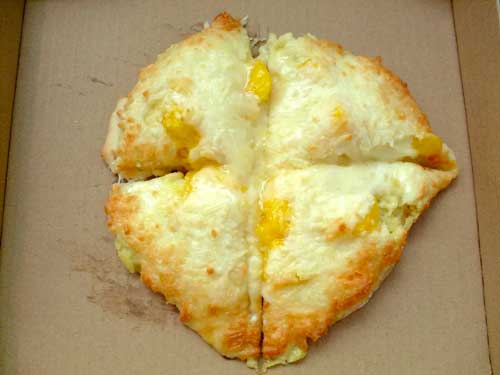 “Somehow, it works,” the publication surmises.

Does Puan Sri signify a sea change, bringing the King to more and more U.S. consumers, or will the “olfactory overload” overwhelm café-goers? AndNowUKnow will continue to report on this and other produce news.